As some people might know, PSP has built-in flash player which is capable of running some games. I’ve tried launching CI2 and CI3 but both got stuck at this point. 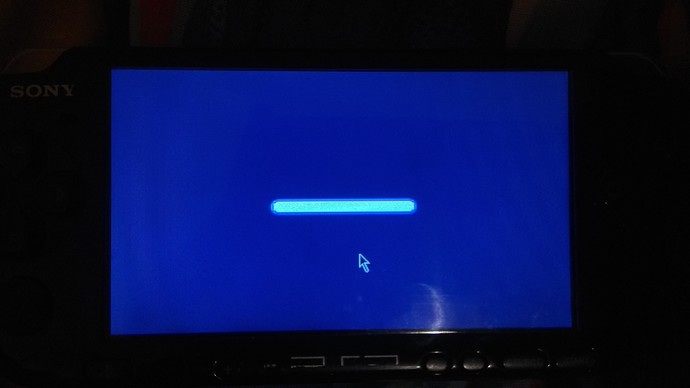 Any ideas what could be the reason of this? At first I thought it can’t find an XML file but in that case CI2 stops before reaching the end of loading bar so it sees it.

Other question regarding yahoo CI3 flash. I can still successfully launch it by giving the flash player a direct link to swf, but when I tried to download swf and launch it from my pc it just gave me an unknown error (thankfully Adobe Animate shows flash errors in console). Does it require some additional files or it’s more complicated than that?