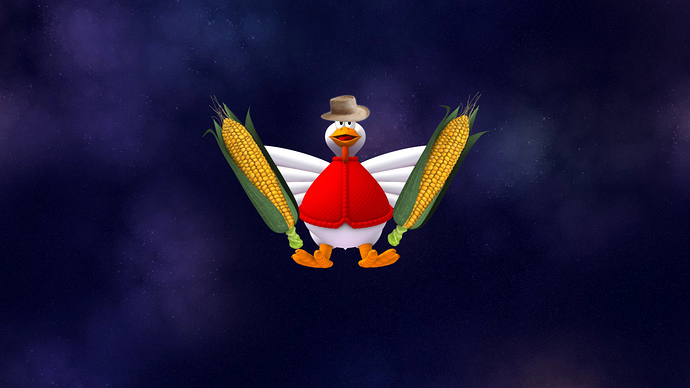 Oh actually I got a pretty cool attack idea for a farmer boss.
Basically the boss has a pitchfork, and during this attack he follows you and tries to stab you with it. He holds it out more (But he can’t rotate it during this time), then holds it back again, reaims for you and holds it out again. A similar thing could be done with a scythe but instead he swings it around.

EDIT: Second one: He drops eggs like the super chick, basically many of them. However once they drop enough, he will use a shovel to fling them at the hero making him have to dodge once more. (The shovel swing also can kill you, but you would have to go all around him to get hit or stand too close).
EDITEDIT: Here is some crude visualization 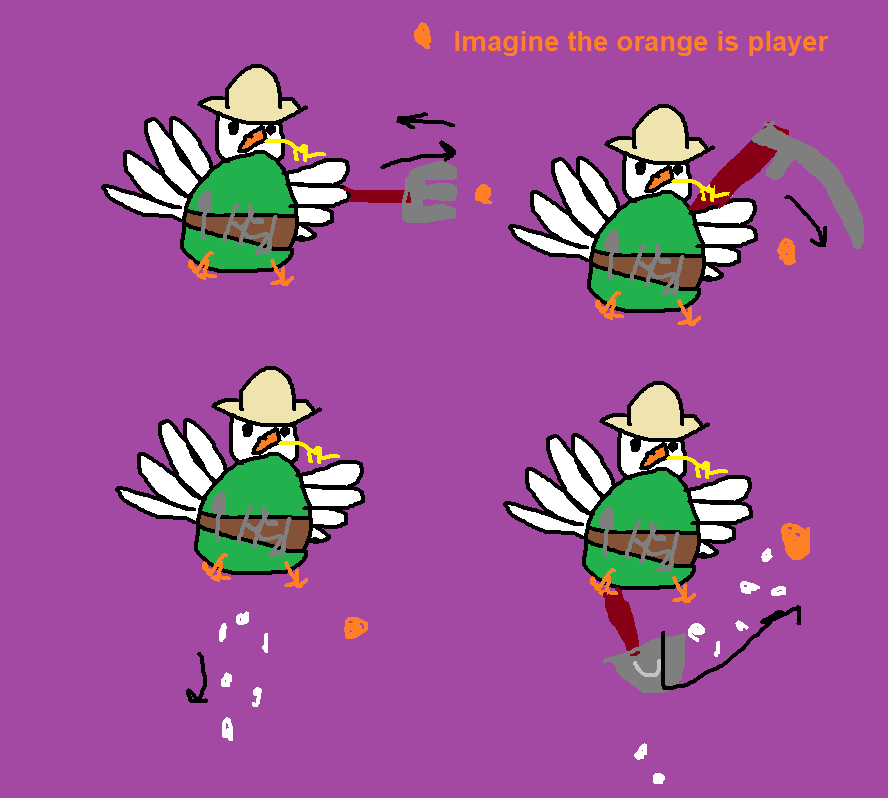 I love your artstyle really.
It looks cool. I like doodle drawings (if i could call this a doodle) Also, the idea of the boss is good, robocat.

I made this in 2-3 minutes but thank you

So how does corn farm in space look like? Btw, cool. They’re going to make us into food 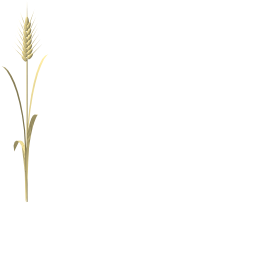 This image is from Piggly.