Do you find chicken invaders is too easy for you? Even on high difficulty? Do you like beautiful patterns? Do you live on the edge? Well this mode is for you

Your hitbox in this mode is equivalent to your spaceship equipped with 3 eggular repulsors and you can hold your satellite fire button to reveal your hitbox (reference?)

Bosses in egg hell mode will fire their own pattern 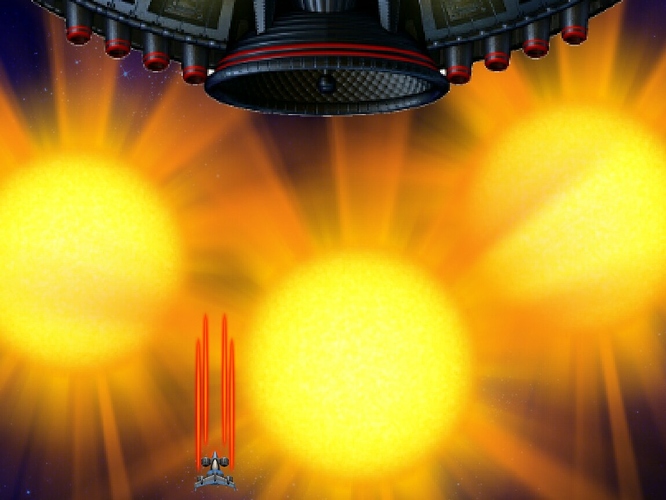 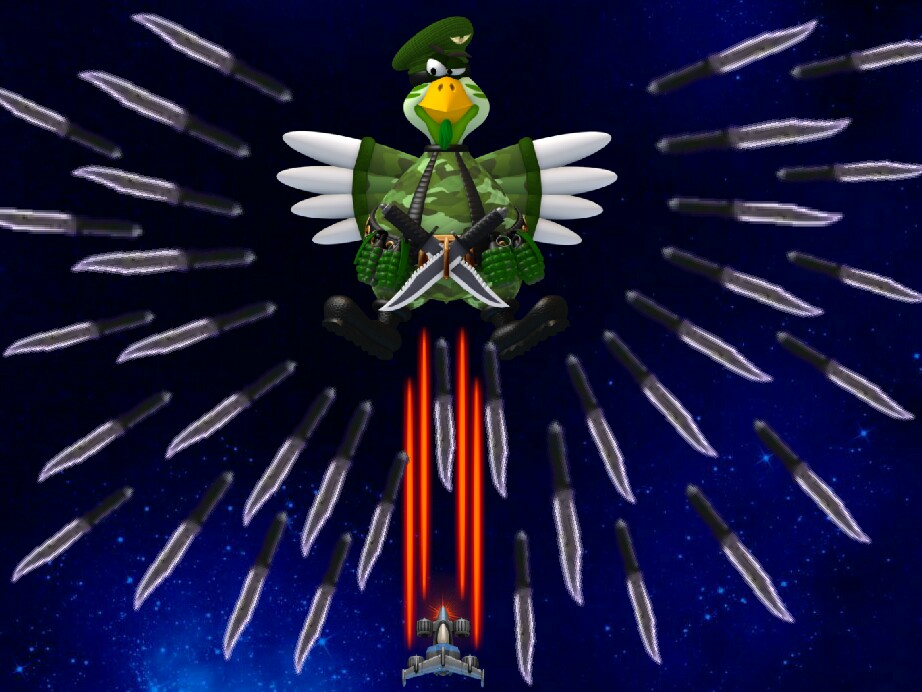 Other features of egg hell mode:
-You start off with no firepower at all, and you will get no firepower during the missions too!
-The bosses will now say Randomly Generated AI insults whenever you die.
-All food are now projectiles, because screw you.
-All missions have 200% difficulty, regardless of what mission you choose.
-If you somehow don’t die during a mission then at the end you have to fight an U.C.O. with the Infinity Gauntlet.