Add musics from other editions Ideas

I suggest to add musics from other Chicken Invaders Editions in the store, like from Christmas Edition, Easter Edition, Thanksgiving Edition and Halloween Edition, because some of them are really great.

By the look of it I think it’s Play Both Sides.

is there mirrored version of overarching chickens wave

Maybe, if xBendy posted a bigger image or at least replied we would’ve solved it easily.

is there mirrored version of overarching chickens wave

I don’t know it’s kinda like asking a mirrored version of “Raise the Curtain”, not necessarily, unless you meant a upside-down version of it, besides IA said he’s done with mirrored waves, meaning he won’t add anymore, so try ask him after a few updates.

but in cover to cover the barriers are always destroyable, so it’s play both sides

How about you check this then

I suggest to add a option called “Edition” just like “Skill”, “Background” and “Music”, it appears when the player is about to fly a mission, it lets you chose which edition you want to be on you mission, like Christmas Edition, Easter Edition, Thanksgiving Edition and Halloween Edition, of course every edition will be in the store to buy and unlock it.

the first lines isn’t inclinded tho

What am I saying is that there are barriers that are not destroyable, so there’s a chance the bug be in it.

A crazy way to bring back Holiday content Ideas

So, I’m already aware that Holiday editions will likely NEVER come out for CIU (considering the size of the game), although it has been rumored that they may be a benefit of the Chicken Hunter License, or be activated by time (meaning that when a specific time arrives, that holiday will activate), I recently had a rather crazy idea to bring holidays back, in a rather wacky and unique way. CONCEPT The concept of this idea would be to make holidays mountables, but in a similar way to how you can…

Actually, It IS play both sides

I did and maybe you are right, it could be Play Both Sides, (you know what? How about we wait for xBendy instead of assuming?)

Well ok but not so sure if he gonna reply, most of them forum users is here for some problems and they go inactive

you know what? How about we wait for xBendy instead of assuming?

Well, if other external programs can’t screenshot either, then I don’t know what to do.

yeah, at least I can screenshot on borderless and windowed mode tho. It just doesn’t work on fullscreen mode only. it wasn’t happening before this update for fullscreen mode :/.

I missed this in the patch notes.

I need to play, now.

I would like to see how many auto-uses you have left. 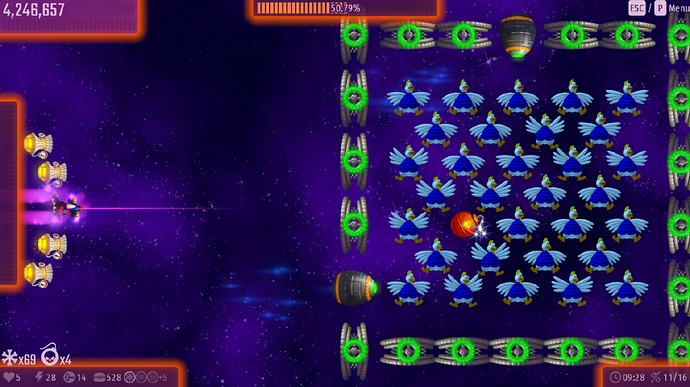 Coolant, especially, feels like a strange one not to make visible.

Maybe an auto-use HUD mountable, if we don’t want those values to always be displayed? 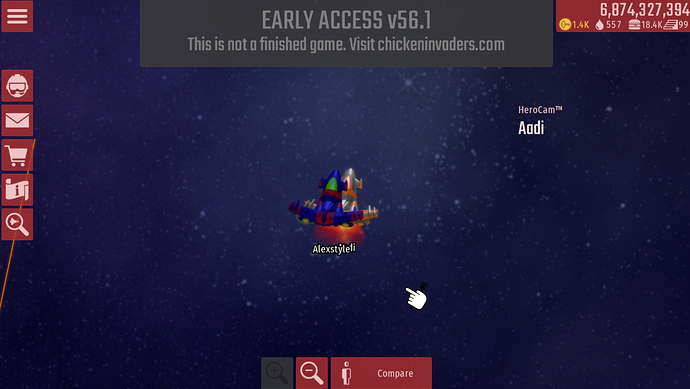