This is mainly a clean-up release to fix the major bugs in v.53 (without introducing new ones, hopefully).

In other news, development will slow down over the coming weeks, and updates will be few and far between. I will be mainly focusing on new player experience, tutorials/help, and general UX improvements. New content and ideas submitted during this time will be added to the backlog, and will be looked at at (pff, English) a later date.

This happens with the gifts they give you when starting a wave with others, shouldn’t it work like this?

What’s wrong with it? You mean it’s overlapping? That’s random. Just shoot the feather away.

yes, that seems strange to me

that seems strange to me

Maybe it should be behind the feather .

I know, but I mean that this super gift to the pen seems strange to me visually 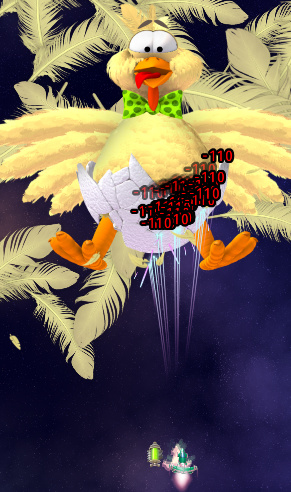 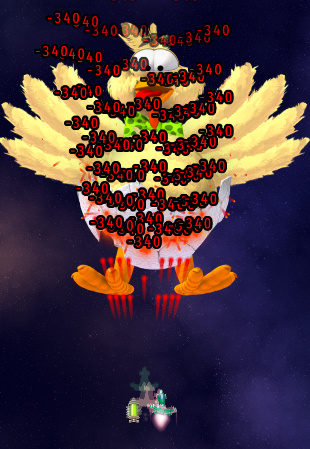 Should it mention that Jets affects Massive environment too? The tooltip now might imply that it only affects bombers 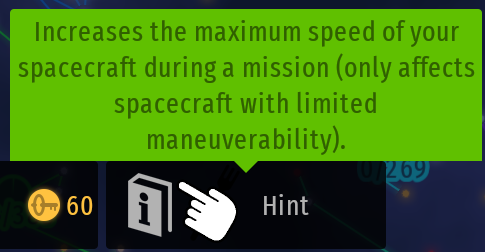 The tooltip now might imply that it only affects bombers

I rephrased it to: “Increases the maximum speed of your spacecraft during a mission (only in cases where maneuverability is limited)”

@InterAction_studios These tags are clickable but why no tooltips come up? did i do something wrong or just missed something? Or maybe it used to be like that but I’m just curious. 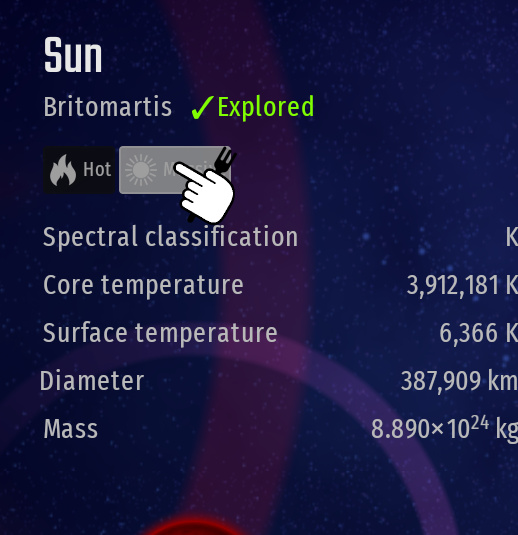 Change the In-mission deadly lighting color to the same of planet atmosphere? (Like Suns with their aura color)

Speaking of it, did anyone noticed at the image that the “Diameter” word position is a little to the left?

Dude, i noticed that when i was screenshotting. Why i shouldn’t notice?

Maybe its position should be adjusted!

I know it’s a little mistake.

Then why do you reply me? Besides, Diameter word being a bit to the left isn’t a really big problem.

Then why do you reply me?

Because it’s something related to your image.

it’s still a mistake, besides you got most of your medals because of little letters/words mistakes.

besides you got most of your medals because of little letters/words mistakes.

Yeah, he nitpicked alot on small typos that don’t even deserve typo medals.