Alright, poll time then. Should the Halloween version of the CI5 music theme be available in the shops (even after Halloween has passed)?

Given that we might not be able to see Halloween edition in future, as it was said before, having that music in store would be nice.

Which also made me realise that there is no option to buy CI5 soundtrack, only CI3+CI4, because…?

Would it be possible to add in the rarity scale next to the ship name in the Mission Config screen? It’d help with identification if you have another ship with a different rarity.

In this image, the 404 in this config is a Legendary rarity, but I also have a Rare 404 in my fleet, which can make it confusing as to which one is in use in this config. Next to the ship name, there can be the diamonds that denote the ship rarity. 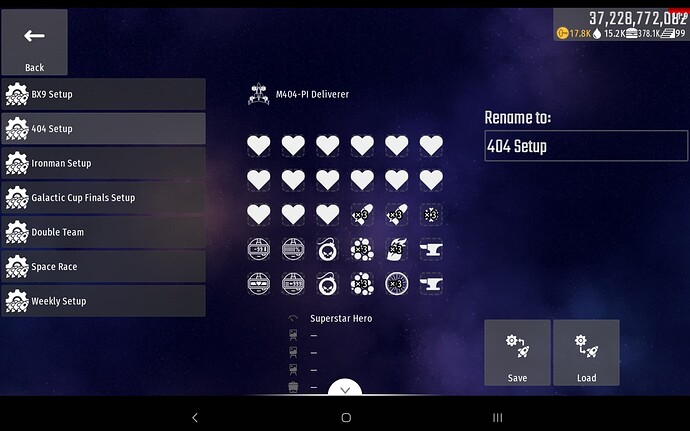 I found a bug about musics in mission config (Unexplainable) watch this:

can we have 2 more background slots

no medal needed for this

too many dcs in a competitive mission will disqualify you

Will look into it. Workaround: if you’ve named your spacecraft, its name should appear there instead of the generic made/model 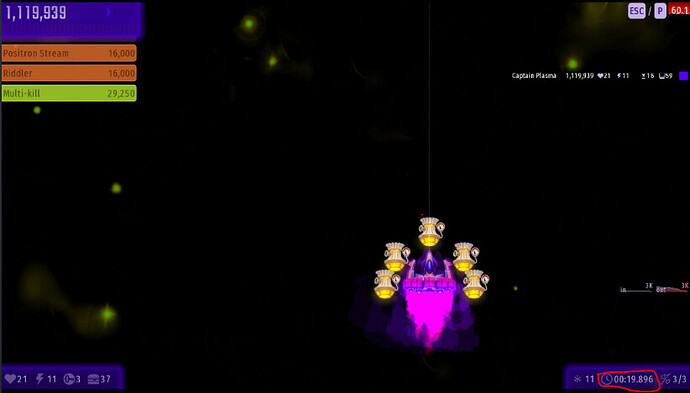 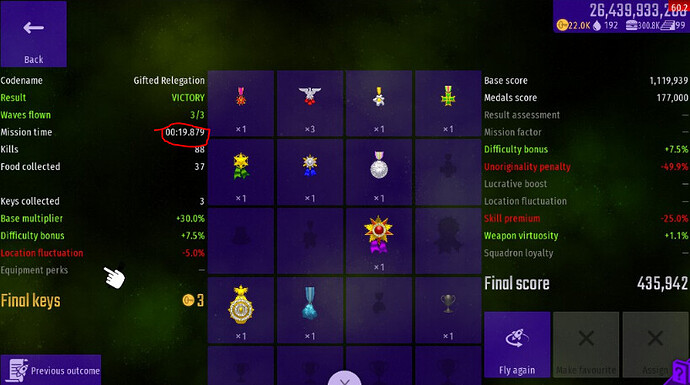 Quick question, how will the Android version be updated? Will you change the link to the APK to a new version once it’s time?

apk distribution for the time being, play store release soon to come i think

The times are different, bug?

This should have been fixed in v.120, will investigate.