“That’s right boys, we’re straight up attacking their food supply, straight for the corn and pop all of the kernels. Just make sure don’t get yourself into an angry pumpkin scarecrow guy or two brats with their big ass noise cannons.”

Cornfield or Henpire’s farm or Clucky’s Maze is a special appears only in Terran planets (make sense?)

Cornfield has up to 16 waves and the last wave is either Special Forces or his brother-in-law, Cluckys Maze’n 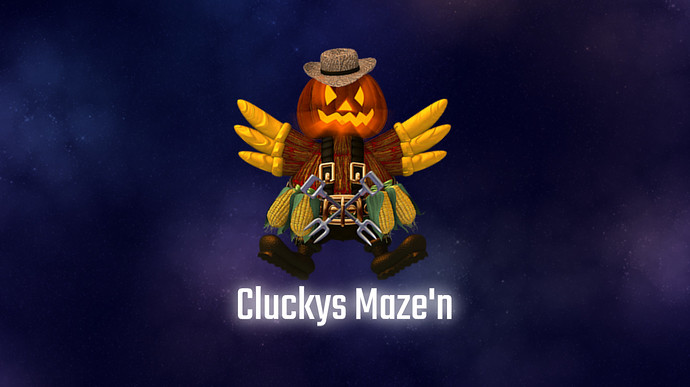 Meet Cluckys Maze’n, Mili’s brother-in-law. He guards the Henpire’s food supply. He protect his farm very good and also rap good. He appears in Cornfield missions because he lives here but sometimes, his brother guard it instead. 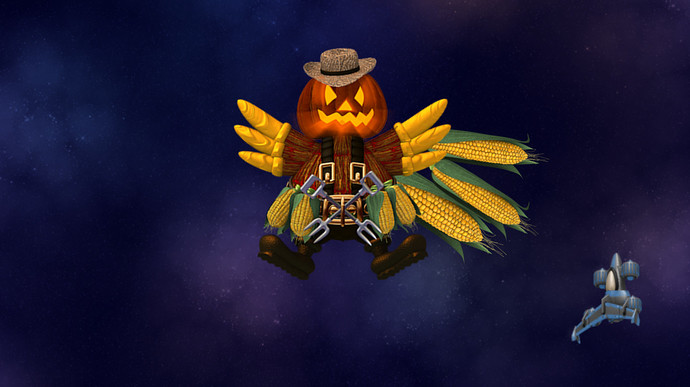 Corn in the hole!: Cluckys throw 3 corns at you, they ricochet and float around and explode after 5 seconds. 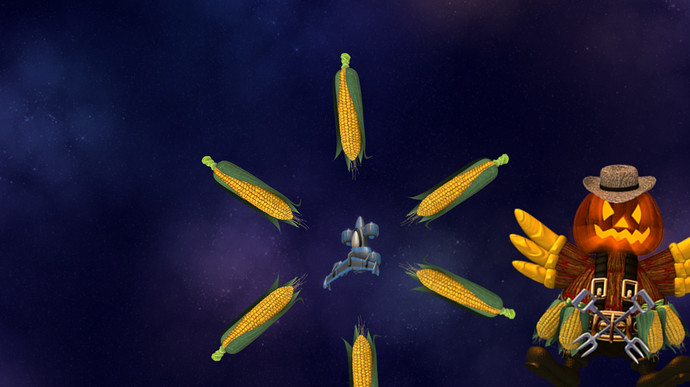 Corn surrounding: Cluckys surround you with 6 corns at slow speed but accelerate after some time, make you have to get out of that circle. 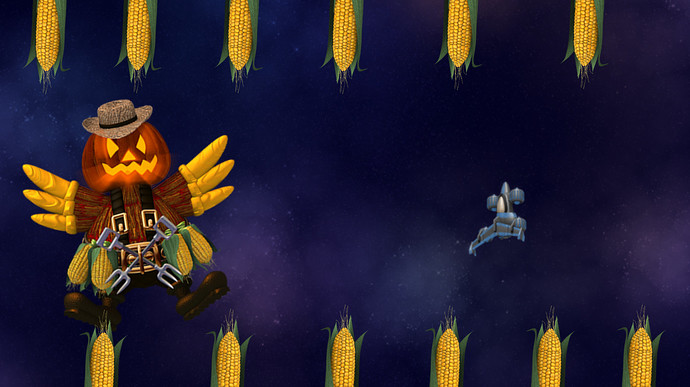 Corny trap - taking turns: Corns appear from the bottom and top, each one in both sides move to you and out of screen, 2 move per turn.

Corny trap - all at once: Same as above but all corns charge at you all at once. 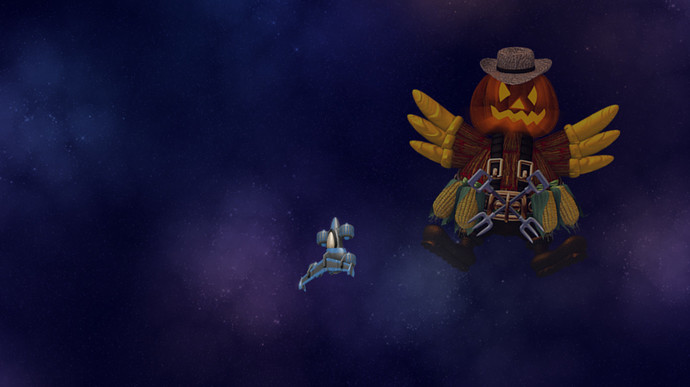 Cluckys get transparent when reach 50% health, this indicates he’s enraged means all attack gets slightly faster.

His loot is standard boss chicken drop with some popcorn.

Oh god I remember my own topics with so many fucking poll options. Just keep it streamlined.

now watch as this topic gets locked

all that is happening right now is against

I believe that the time now has come to cease all discourse regarding potentially explicit content.

Hah. Get it? All discourse?

i cant believe this comment and the others are real
but thoughts on the topic:cool, new addition for like events or just a standalone boss in general

I fucking love this

I know darling, but let’s try and stay on topic, Shey Palpy

We could get some popcorn on the side with all those chickens. I’m down for these missions