Complete the project of @eggcannon

Hello! so most of us know @eggcannon
he was my old friend in CIU too!
so he made the topic of (planetary dark city)
this topic is deleted and the topic image was:

so today i will remake it
the boss:Planetary Dark City 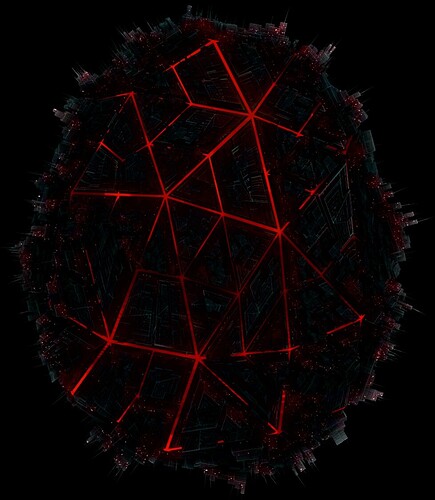 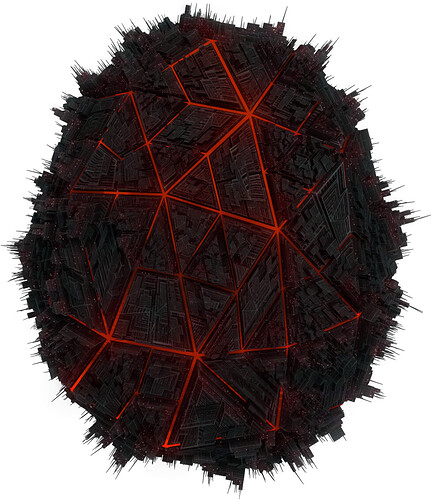 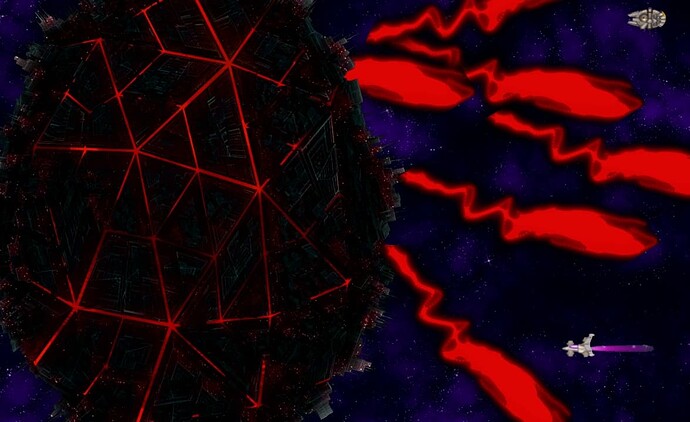 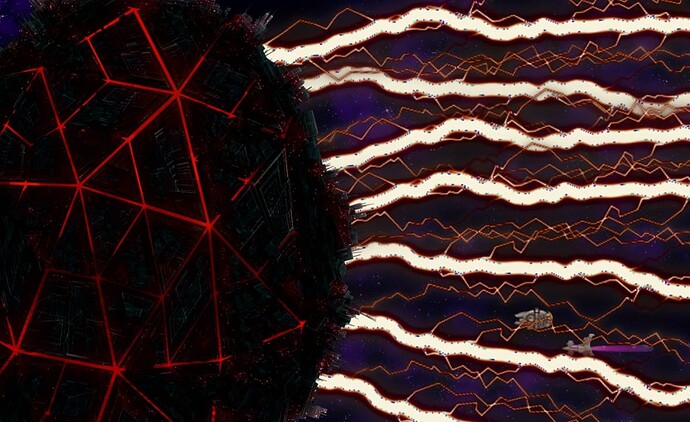 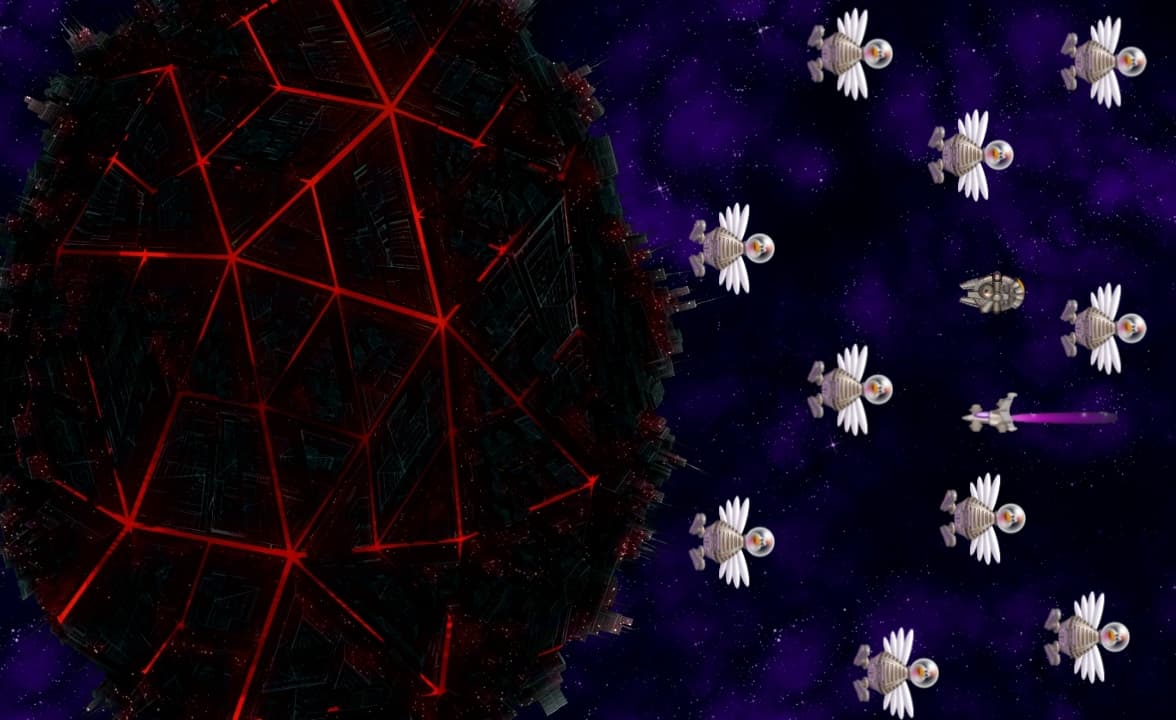 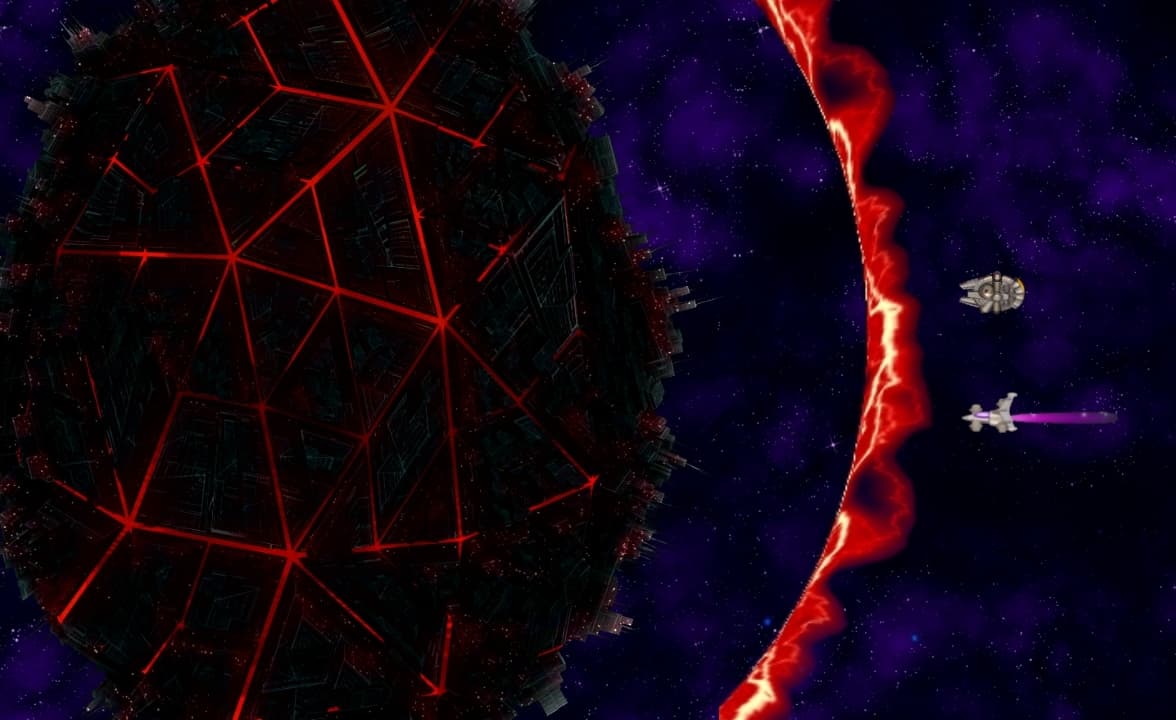 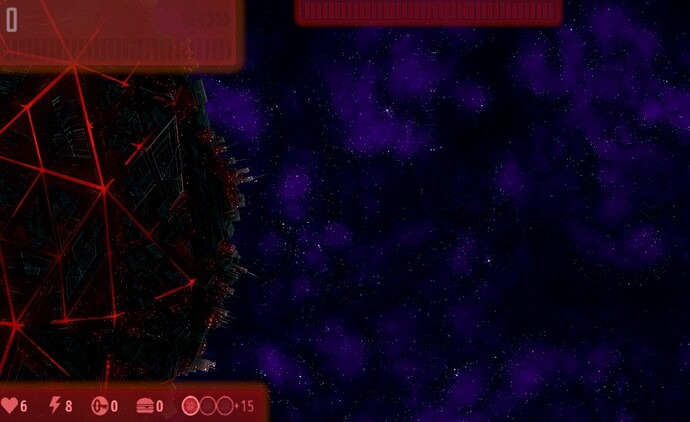 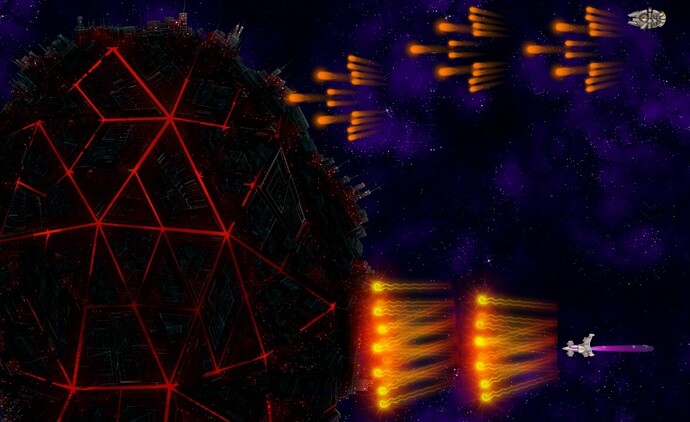 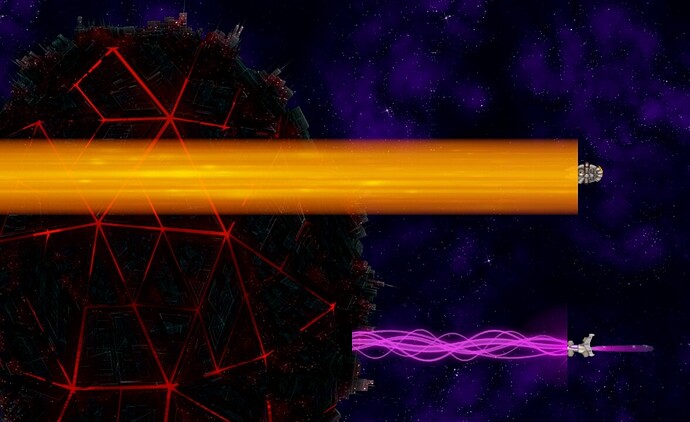 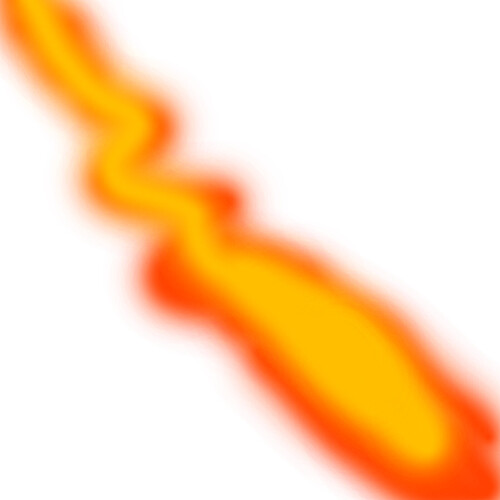 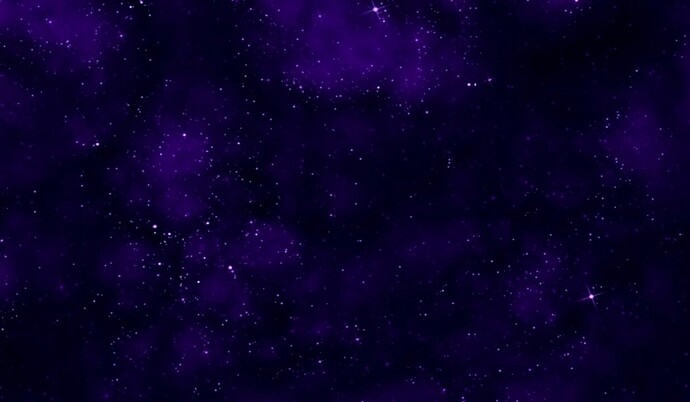 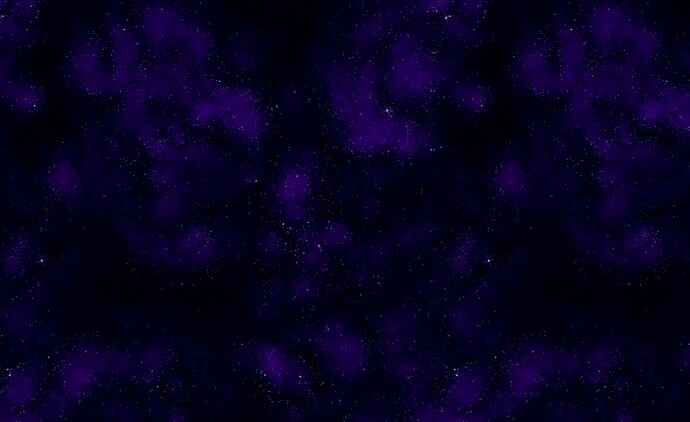 ofc. It’s looks like v2.0 of the old one.
but don’t forget that i have added new attacks.