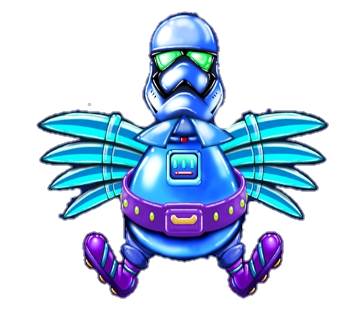 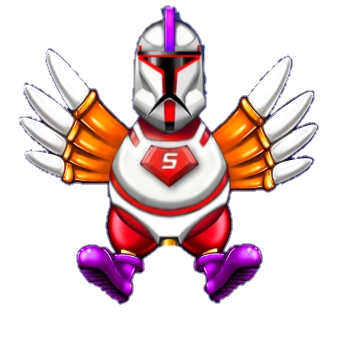 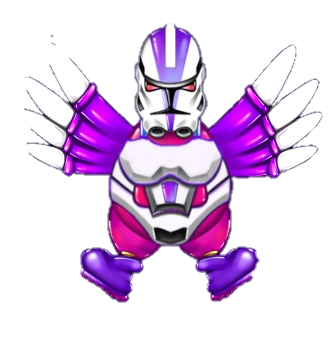 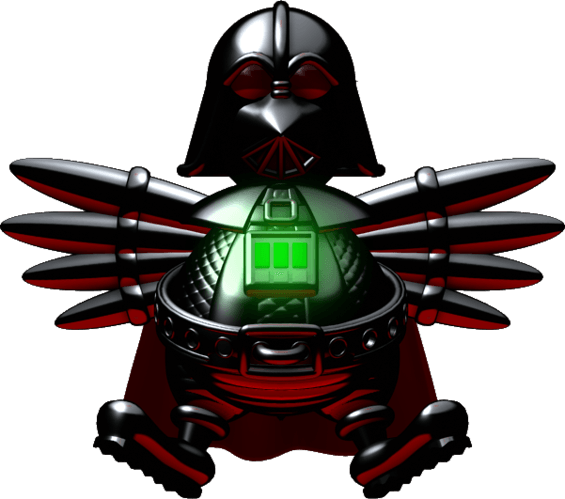 Henperorsapprentice (1).png601×531 194 KB
They will have as special mission of Apprentices and I will explain it as follows
The Apprentices mission is in egg killer base ship near the planet trying to invade the planet
The shape of the egg killer base is very similar to the star killer base, but in the form of an egg, the gun that launches the laser is actually a yolk, and the yolk launches the laser from itself like superheroes when they fire the laser from their eyes and things that resemble fans are actually laser guns like Owned by yolk star 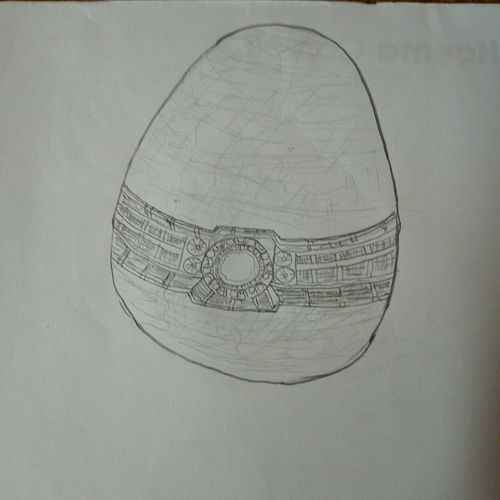 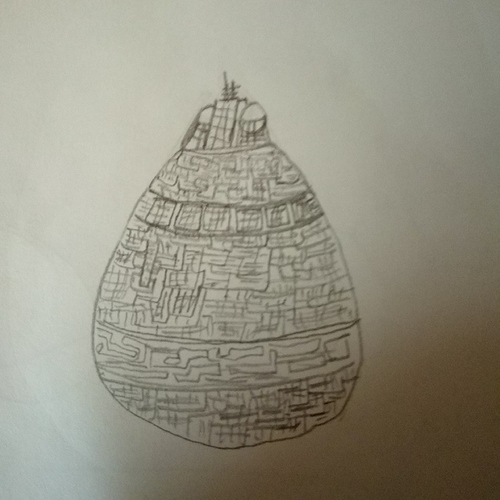 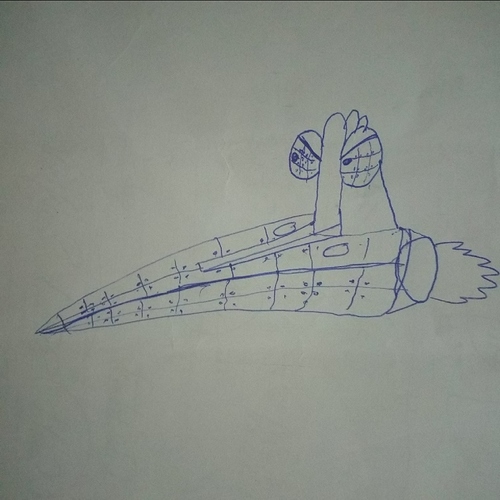 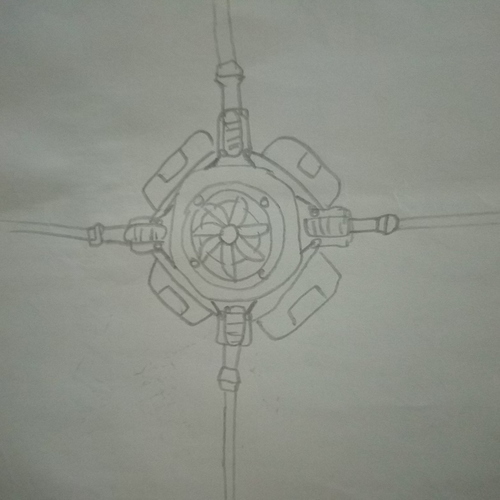 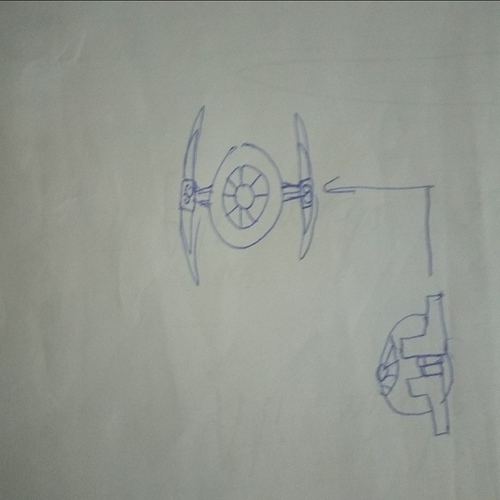 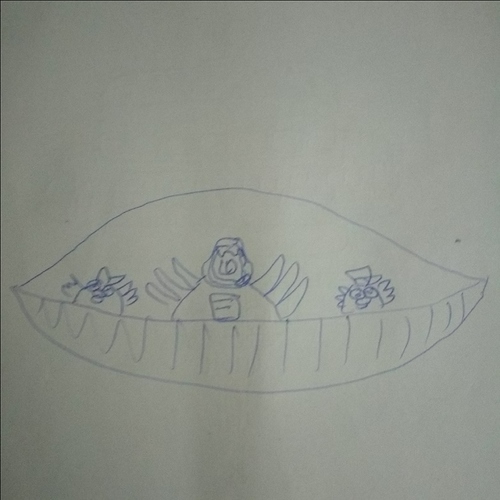 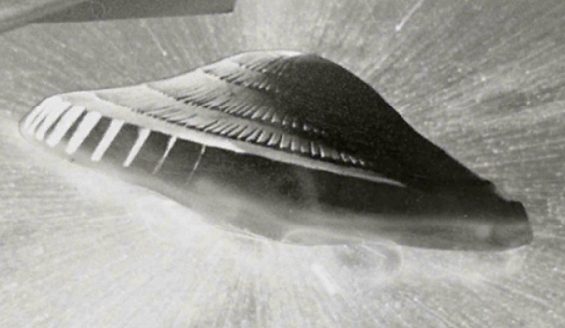 Some other vehicles such as metal ship and cannon chicks 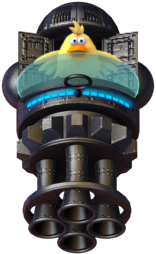 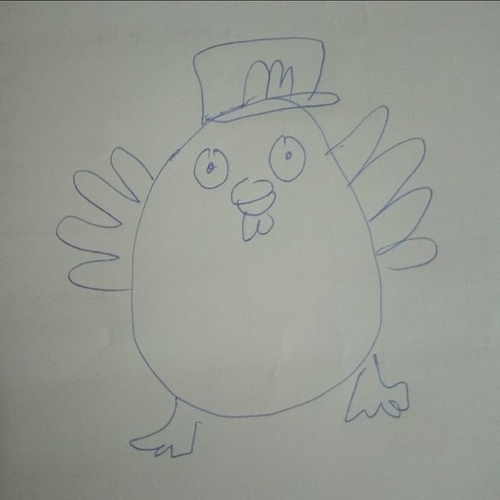 IMG_20190902_044907_1567428240315.jpg1080×1080 556 KB
Some ideas are off topic
Add stallite
You think that something new must be added to the game, such as satellites since the game is new and is still in the stage of construction, we must add at least one satellite as something new to the game and this according to the words of @qbus371
Add story Some will tell me the game shouldn’t be a story, but when I play, I don’t feel adventurous because there is no story. What is the goal of fighting chicken for the chicken is invading the galaxy, but why. We know that chickens came from a distant planet because they are determined to take revenge on humanity because humans eat chickens. Well, if humans do not eat chickens, they will not come to Earth and will not try to destroy them. Why did chickens decide to invade the galaxy?
At least a short story should be presented about why the chickens decided to invade the galaxy and how the hero created the academy
Planetary exploration missions
This video of Sky Force reloaded will explain what I want to say 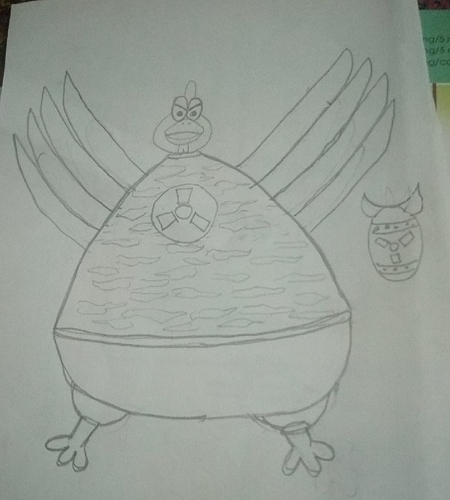 Read plan update 2, the one of the ideas.

And people wonder why other people think Chicken Invaders is just a parody of Space Invaders. It’s in fact parody of everything.