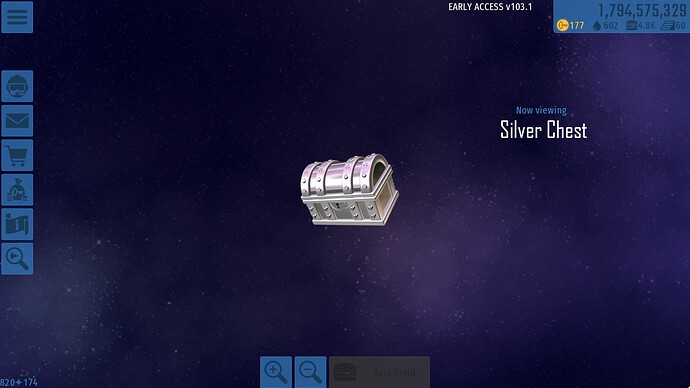 if we have wandering industrial robots that roam the galaxy and can be robbed of food, why not add such chests

EDIT: I thought that instead of the increased key bonus there was a small event to collect as many coins as possible. I’ll explain in a moment

Now something about these chests:

And you will only be able to play each of these modes once.

And now something about the levels

In general, this is the only idea I have is these traditional levels with falling chests from CI3. I thought a little bit about adding other interesting waves. (If you have any ideas to write in the comment). 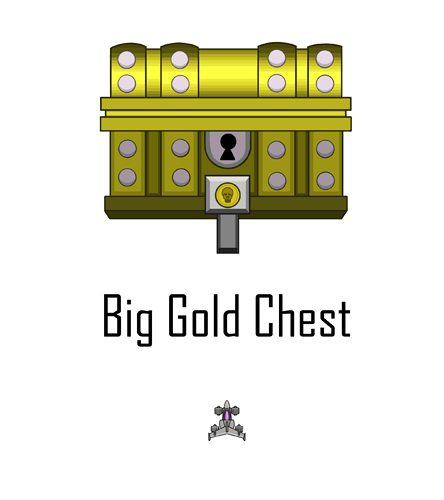 I would like to add that its weak point is the padlock. After destroying the chest, it explodes and pours out coins that can already be collected.

What do you think of this idea?

This is good idea and I hope to be in the game.

but nice idea after all

they are similar to key rush

how though? its just flying chests???

How to put a big box of coins inside the coin boss ?!

Well let’s think carefully if it’s a chest with key dash missions. Could it be that it’s been added to the update?

i want this great space chest in Chicken invaders universe

you’re right. I changed a bit and made it more of an event.

don’t add me as a boss

We already added you

Did you turn me as a boss to create fangame?