This boss has a protective shell, which breaks apart just like the CI4 Mother Hen Ship does. It will also have a metallic structure just like the Mother Hen Ship does, which won’t kill you on contact.
It will contain a Big Chicken inside, which is what you need to destroy. No, it won’t shoot 3 bullets at you. It’s just there.
The Big Chicken inside has up to 330,000 health. The pieces have up to 2,500 health.

It will do these following attacks in order:

11-Bullet Barrage: The Hendecahedron starts spinning in a clockwise motion. Shoots a ring of 11 bullets at a rate of 2.5 times a second, 11 times.
Does this while moving around randomly.
(Up to 4 shots per second at higher difficulties.)

11-Sided Laser: Fires 11 randomly aimed lasers every 2.5 seconds. Does this 6 times. All Lasers will be telegraphed. Also does this while moving around randomly.
(Delay will be as short as 1.1 seconds at higher difficulties.)

11-Second Nightmare: Only does this in 100% difficulty and higher.
Does a combination of BOTH attacks simultaneously… For 11 seconds. Will also spin in an Anti-Clockwise motion. Stops in the middle to use this.
The 11-bullet barrage will only fire every second. (Up to 3 times per second on higher difficulties)
The 11-Sided Laser will still fire every 2.5 seconds. Still Telegraphed. (Delay will be as short as 1.1 seconds at higher difficulties)

Has a 200% zoom.
Writer’s Note: This boss is literally a mix of Blast from the Past, Mysterious Ship and Mother Hen Ship. (Very Original, I know.)
11-Second Nightmare really fits, doesn’t it? 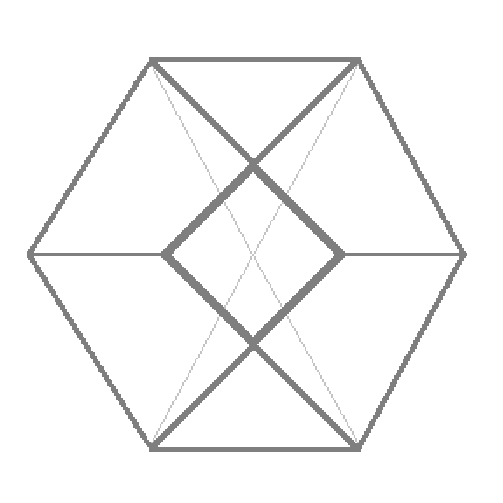 The pieces covering the Structure (to protect the chicken inside as well) can have either a crystal texture, a glass texture, or a egg shell texture.

pls add obamium in the game

this boss reminded me of a 2D game , but i dont remember what is called , also i like these kinds of bullet hells :\ ( not joking )