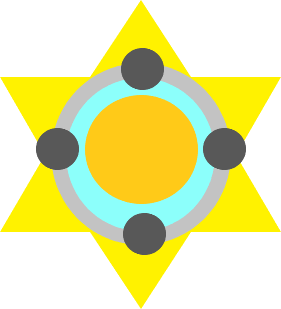 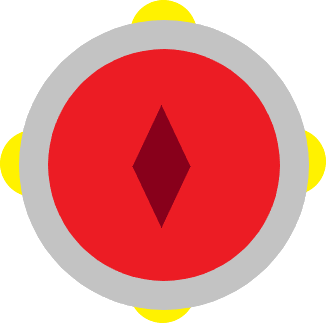 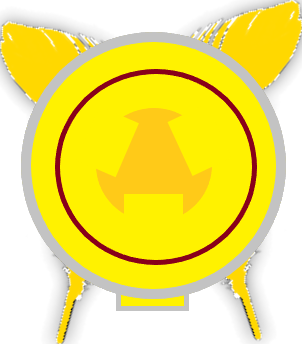 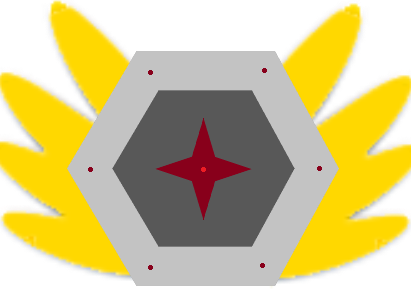 i have three versions of this idea
first version:
generic boss rush from easiest boss to hardest
second version:
similar to the first version but the bosses will have random things that will make your life miserable
these things are: bubble shield (disappearing after every 5 seconds), faster boss movement (only boss movement), faster projectiles (only projectiles), larger projectiles, meteor shower, comets
third version:
a bunch of double teams (bosses in those double teams will be bosses from the boss rush in which they are)

these missions will come every 14 or 7 days

these missions do not have to be called boss rushes

which version of this idea do you like the most