After the boss reached 34%,the boss will turn into this

After the bar reached 66,7%,the boss will turn like this 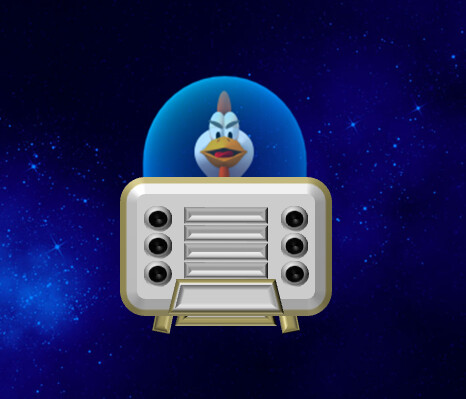 What do you think of my idea ?

The idea is good, but the ship does not fit into chicken invaders (it looks weird)

I know right,It just an Idea

yeah, attacks are good in this one

And can the rockets in the Chicken Astro Ship boss can shoot?

No,Instead of Shooting,It will Boost the thrust like a laser

reminds me of Angry Birds Space

@FridayFunkinSussyVN Who are you talking to ?

hey,get out of this place now

Ah…now do you want to bring that drama back to the new place, this is not your place and you also spamming comment

Hey, this is the place were you can talk anything they want (must relate to ci tho). You can’t kick him out.

And again, plz dont use this “drama” word. Its kinda anoying tho.