I was thinking about a new boss for asteroid missions, and i thought that having a Boss similar to ice golem would good…

The Golem comes in 2 Color Styles: (Sorry for bad edit, but it is hard to turn all those rocks into actual asteroids) 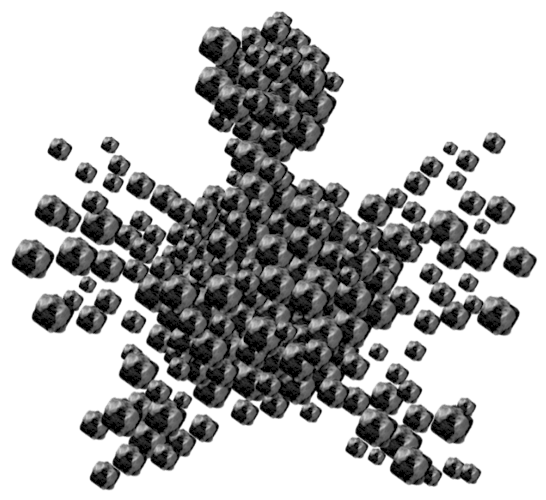 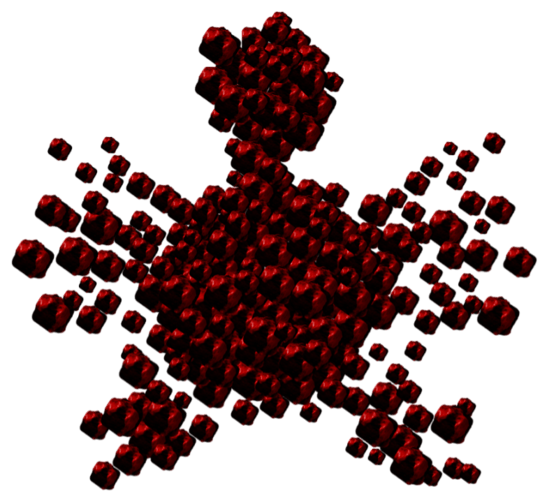 Attacks: (Tried to make it not too similar to ice golem)

1.Intro: It appears forming by small asteroids, then releases 5 Asteroids from itself, those asteroids can get released in 2 ways:

Spinning: The Golem releases 5 medium size asteroids from itself spinning while they Yeet away (76%-140%) (Indestructible Asteroids)

And Then their attacks repeat (Intro attack wont)

The Zoom of this boss will also need to be be less than the CI5 ice golem, so that the recruit can move more freely, so this golem will have the zoom of Space crab 2.0 (And abit more?)

The Golem wont move much at all.

Deleted Part:
3. (Cant think of a name): a ‘‘X’’ form lightings will try to destroy the recruit by following its current position, it also emit a short attack warning that remains 1.5 secs.

1.Intro: It appears forming by small asteroids, then releases a small warn before releasing 3 lightings that will spin around it. (Wanted to make it not too similar to ice golem) (But more similar to henperor) (The lighting will be mostly white).

4 lightings will try to Explode

Why so many lightnings? What’s the connection there? I mean, what do asteroids have to do with lightnings? Ice golem at least was on the planet with storm, but here?