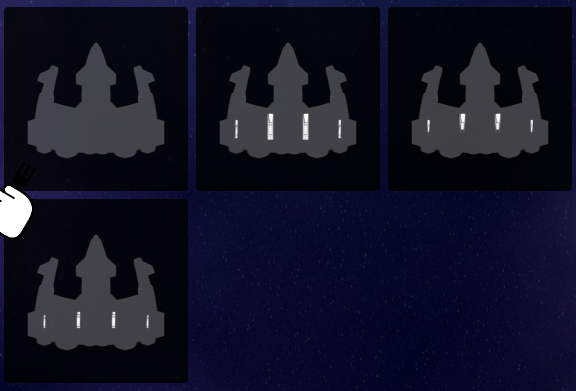 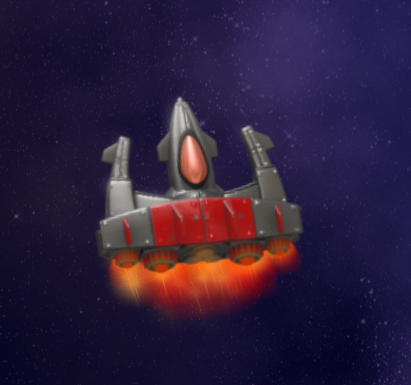 And so, I’ve decided to suggest six new paintjobs for the BX-series of spacecraft. These paintjobs may not provide an all new winglet texture that you might be expecting, but I hope that they might be a welcome change. With that being said:

As you can see, these new paintjobs will make those 2 main wing paintjobs a lot more pleasing since winglets will now blend in with that particular part of the main wing. For example: 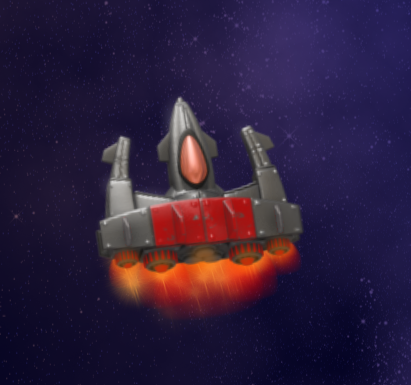 We will need that

I’ve added it to my list, but I’m worried about the number of additional textures it would require.