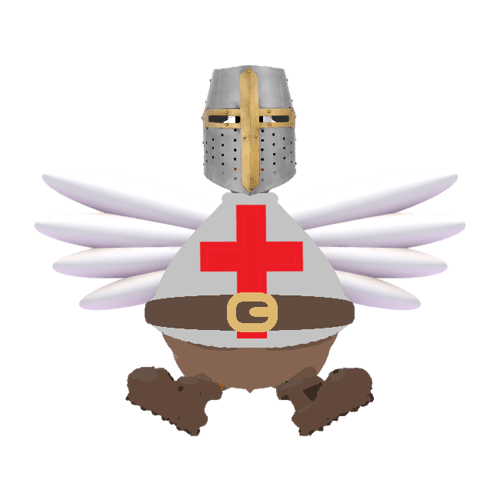 Untitled650×650 97.7 KB
who would say that a species that tries to destroy people so inspired by us, first UFOs and then soldiers and now crusaders.
These chickens are on their side.They don’t fight for chickens they don’t fight for people but for their lord chocken(they are not very normal).
This chicken have 5 attacks
first attack:throw three swords 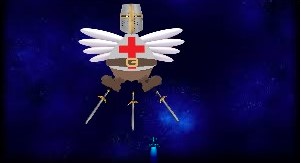 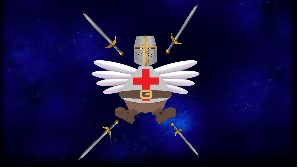 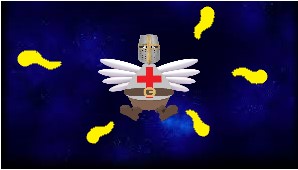 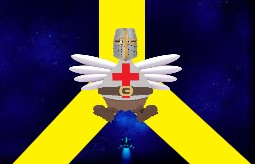 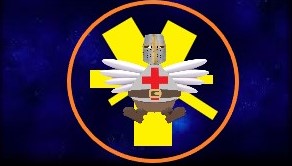 another 0.5 attack:
when he loses 50% of his health, his helmet will fall off his head. The helmet will behave like a grenade, only it will not explode and disappear after 10 seconds, but it can also be destroyed (the helmet has health as a slob)
when his helmet falls off he will show his beaten head 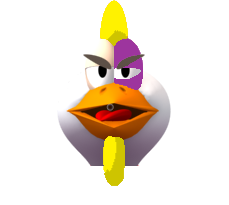 Wait so if I touch the light, it will make me overheat instantly? and it won’t kill me?