Heya. I am going to explain a satellite should exist in game. I am not able to draw a texture (I am suck at it). But the texture will be like fire gun. Just going to explain how it will work.

Generally: There will be 8 bullets for per gun. Ship still can get crash and explode when go onto freezed chick. It will give 20 damage per second get slowed and 30 damage for per second get frozen. The damage should be small cause this gun is important cause of freezing and slowing enemies. Bullets will have an white on top and it will have an cyan tail. It will spread white Snowflakes from top of the bullet. And if you get in the circle area after bullet hit the enemy you will slow %30 too for 3 seconds.

For Chick-Chicken types: It will completely freeze chickens or chicks in a circle area when bullet touch to an enemy. Enemies will freeze for 3 seconds. Than ice will get a crack texture for 2 seconds and chicken will start to shake. After that ice will break and enemy will get slow and get a cyan texture for next 2 seconds. Chicken can move or shoot in this 2 seconds but will be %25 slower than normal.

For Astrochicks-Ufos-Armored chicks and chick gatling gun (?): They will slow as %50 and if they get shooted again they will get freezed for 5 seconds too. When an AstroChick shooted by an Freezer gun. It will slow for 5 seconds. But it can keep move or shoot, just slower. 2. Freezer bullet will completely freeze AstroChick for 5 seconds. Later that, enemy will get slow for 2 seconds. When an enemy get slowed it will have an cyan texture. When the chicken freezed there will be a sharp ice texture.

For Bosses: Bosses will get a %14 slowness for per shoot. But this slowness only stays for 2 seconds. And if you want to freeze a boss. You need to Use all of your 8 ammo. That will freeze the boss for 5 seconds. Bosses will always have a cracked ice texture when freezed and when boss broke the ice. Boss will be slow as %25 for next 3 seconds.

Pls don’t spam in your own topic to up it in the list, most of people seen it. 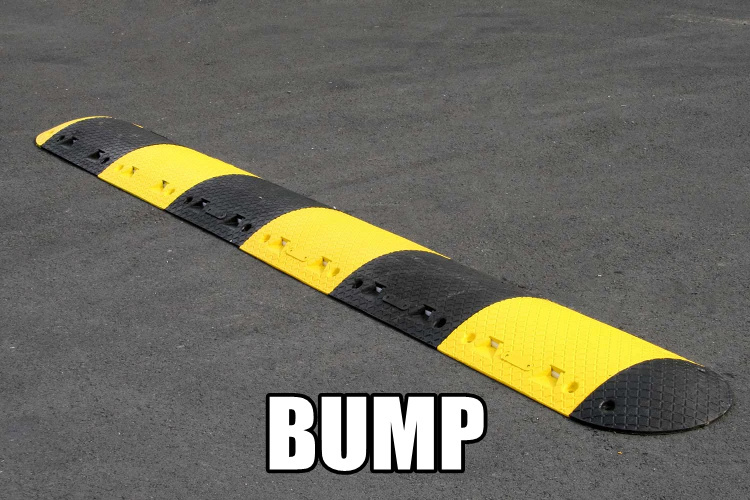 If I have to say something that I see out right is that the gun should NOT hit you. Too many problems with that. Otherwise I have no idea if that’s balanced. (Also use “shot” instead of “shooted”. It stands out.)

I mean when a circle created after shooting a chicken and if you enter this circle, you will gain a slowness for 3 seconds. Thats a necessary addon in my opinion.

I don’t know. I mean if the sattelite is working against you… heh. Well I mean self-danger weapons can work, but I don’t see it neccesary here.

just shoot it at away from you to enemies… The bullet wont hit you. The circle after hitting an enemy effects you.

Deleted them. Sorry for that. Added a few new things.