So, what’s i’m thinking now is the events of the year. The most thing that i care is the April Fools. Well, there’s something i’d suggest:

Well, that’s my suggestion. Do or not is all about your words. i hope this will approved

weapons should be flipped too for extra confusion

noice, but its only for a day, so could be 14 missions?

noice, but its only for a day, so could be 14 missions?

The title is already a joke lol

I already have my prank Idea

i have an idea:
every shop is closed (every)
missions are 0 %
space ship is the ci3 shield

Is there will be April Fools version of CIU?

i have an idea:
every shop is closed (every)

or else keys are multiplied or divided

so, do you mean skills are not working?

space ship is the ci3 shield

i think upside down spaceships is more confusing

oh well, i have another idea: 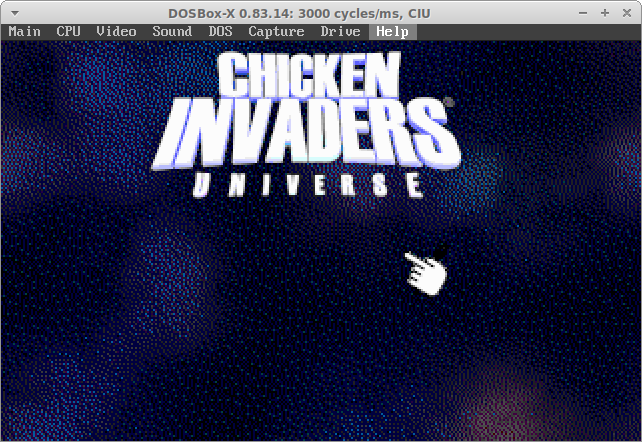 April Fools updates should not affect gameplay in an adverse way. Every change that could annoy should be optional. This is what Minecraft developers do.

a special setting which turns every chicken into (something)

This should be in ironman

How about Ironman endless waves 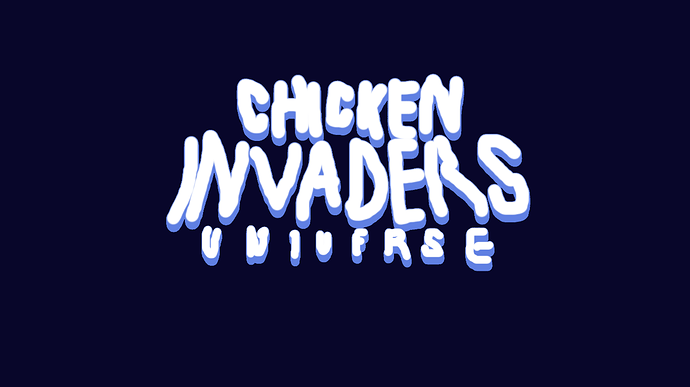 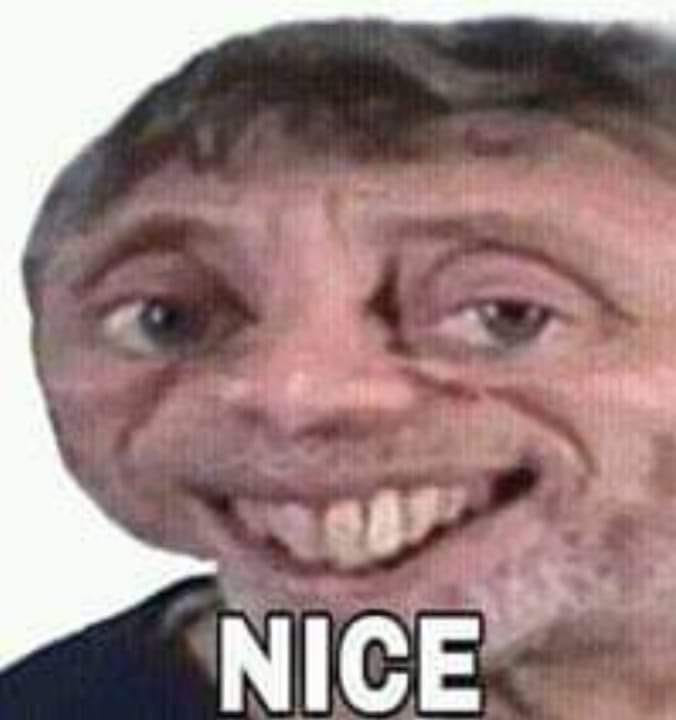 maybe,… keep?
cuz this is a serious competition