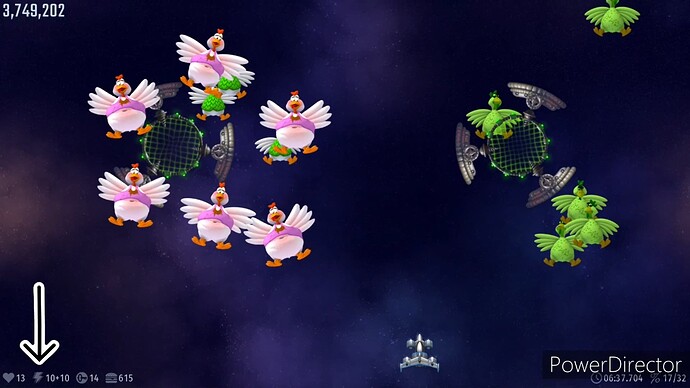 @InterAction_studios
I don’t know if anyone already know about this
So a bug when you get firepower like 10+10, the symbol looks like duplicated
However, dying will fix it back
I played with Müller ship, idk if other spacecraft got same thing like this
I noticed this when playing space race, and I tried to play any mission to see if this bug presents in other game mode, and it did

Edit: Cockerel, Starling, and all BX got same issue too

Reworked “final” power calculations to unify handling of power-limited and non-power-limited spacecraft. M40x spacecraft now have a limit of 10 (rather than “unlimited”).

is not bug game

i know about power limit, but

This is what i mean

i think is your screenshot

Further, the screen at the bottom and the top where all the indicators are is all messed up…

I know, sorry for that

This is intended, although I agree it’s not the best-looking icon. I’ve changed in it v.106

This is because HUD opacity has been set to zero.

There are faults that need to be fixed

all mistakes should be avoided

This is because HUD opacity has been set to zero. 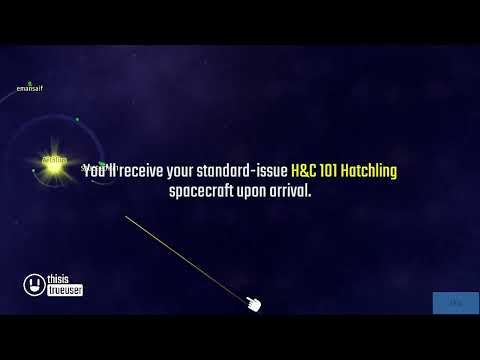 if I think it’s a bug or something

You’re referring to this bug: Early Access version 105 - #18 by iIfireIi . This bug only affects the bottom HUD.

Since @louhaven also mentions the “top” of the HUD in their bug, I assumed they meant the lack of a backdrop.