What the heck is this 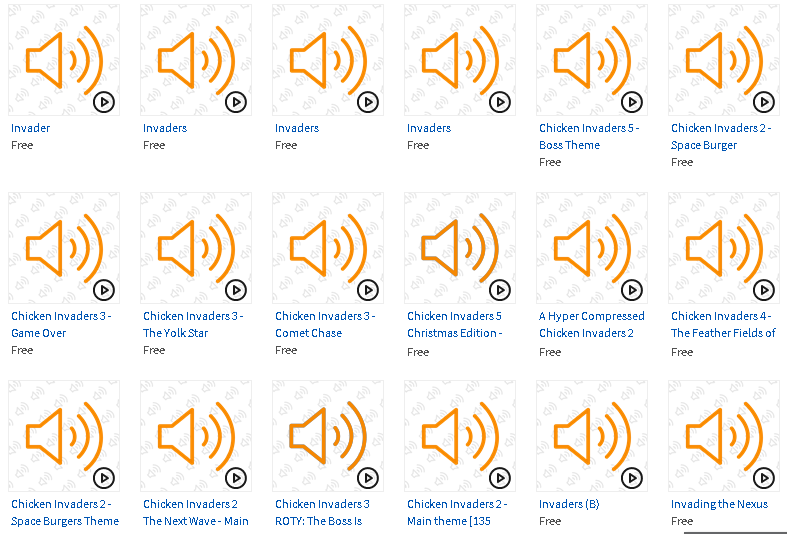 wats787×534 48.1 KB
Uhm I found this website called roblox it has alot of players and Theres some audios From the CI series Did interaction allowed people to make these audios without their permission or they just stole it?
Karizaki February 10, 2021, 6:40pm #2

“What the heck is this”
It’s some guy who doesn’t know how the internet works.

“This website called Roblox”
Roblox is a HUGE platform, not just ‘some site’.

How does the internet work?
This is BY FAR the first time content being ripped and uploaded somewhere without permission.
Whether iA allowed or not (which I extremely doubt he did allow), stuff like this happens on YouTube and Roblox and many other places at all times. It’s not limited just to Roblox, and it won’t stop anytime soon.
Whether you or iA like it or not, this will continue to happen in the future, with pretty much anything that exists. If you have more than 57 IQ, you have also searched for something else rather than Chicken Invaders and seen it there. Do you think the original producers agreed to have their stuff there? If you said yes, you are a fool.
The point is, no one cares it’s there, it harms no one by being there and stuff like this will continue to appear.

My final words:
This topic was pointless.

Some sounds in the game were taken from free sound libraries which is pretty common case. The music is the other case as it was written specifically for this game and has it’s own restrictions for distribution, that’s the thing 2dB Music Production and InterAction studios should take care of.

By the way, @2dBMusic your website home page is kinda dead because of the end of Flash Player support. 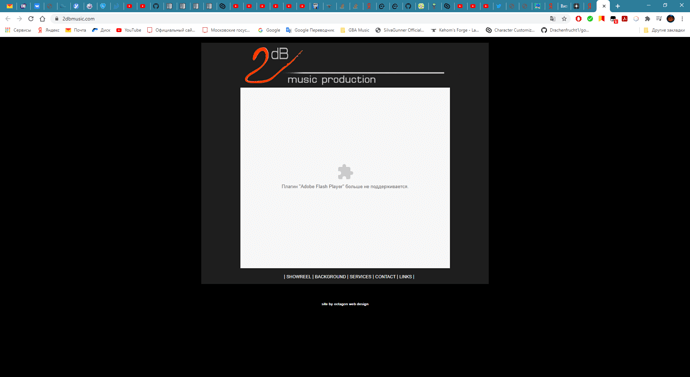 even if iA took down the music or effects, there are still bypasses on Roblox’s website and people could still upload the same ones (ex - changing the name of the sound file). Maybe this has changed since the last time i played