any chances to implement the U.C.O from flash version? this one 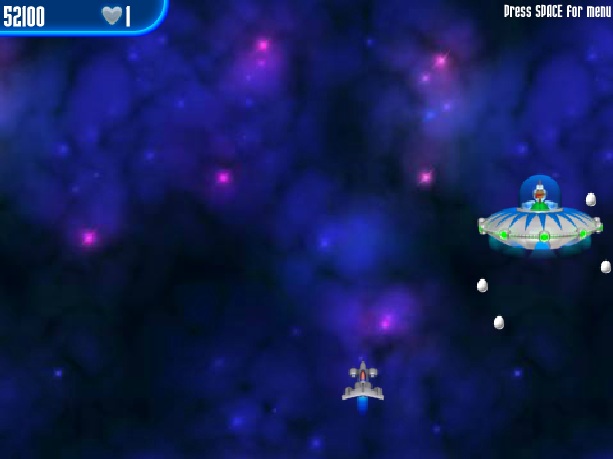 …maybe into the squawk block missions!!!..why ? they are allready 2 bosses from this kind of missions but would create a little diversity!!!

the flash UCO is just a big chicken reskin, adding it would be pointless.

Why? This is the most ugly and parody thing(boss) IA ever made.

Umm, why do you want to add this boss? it’s just a big chicken but styled in uco.
Adding it would make all ucos pointless.

not everythink in the game must be hardcore, or new. I explain a little diversity. an version of U.C.O. …and of course I mean an reworked U.C.O maybe change his attachs

Still, it would be pointless as @Civilian said.

Well there’s this thing: UCO but it intentionally rams the player
But to be honest, I’d be against making it exclusive to squawk block.

And as already explained, the Flash U.C.O. is a reskin of the big chicken. It’d be basically identical to the Crazy Squawker (unless I’m misremembering how it worked).

I haven’t played the flash version yet, but to be honest, that UCO is ugly.(bruh I was expecting beta music)