The Yolk-Star finally got its proper revenge

Man, The Yolk-Star is the hardest of the bosses I faced so far. I do play on seasoned skill level, so yeah, not that high difficulty, but even on these easier difficulties Yolk-Star is pain in the ass. On hardest difficulties it might be topped by UCO or other fast Chicken bosses, but on medium difficulty it rules and is super annoying with chickens spawning from all corners, flying at you while you try to dodge laser beams. God dammit there is probably zero try on it where I would not die or not have to use phase-out to avoid the chickens.

Yolk-Star in my opinion should either be kept for Elite missions exclusively the way it is now, or be a little bit tweaked to be more forgiving in medium missions. And from threads I am seeing now next to this post I’m typing in there are more people like me who have issues with the big ol’ Yolkie. Gotta say, it is still considerably the hardest final boss from the franchise, if we don’t count over-the-top Boss Chicken from CI1 late waves

Well my friend, it gets worse at higher difficulties when there are 7 lasers and dangerous breeds like the Armored chicken, cowards, toxic and chickenauts can spawn. I can handle a 7 laser yolk star with normal chickens but yolk star with chickenauts or cowards, that’s horrifying.

That being said, you can somewhat alleviate this problem by using my advice:

Of course the best tip I can give to you is to practice fighting this boss, once you have enough experience with it, you’ll decrease your casualty rate. Personally I like the Yolk star for the most part except when RNG hates me by trapping me with lasers and a mini-boss breed like a Chickenaut.

Good luck Doomestos, may the forks be with you when defeating the Cluck Side!

That doesn’t mean they’re not a threat. They can be a threat because they attack you whenever you hit them, and the waste always targets you directly.

Yolk-Star in my opinion should either be kept for Elite missions exclusively the way it is now, or be a little bit tweaked to be more forgiving in medium missions.

Would rather see the other two “big” bosses (Henterprise & Egg Cannon) boosted to match, tbh. Then maybe if it’s two hard all three could get a universal stat tweak to be a bit easier. 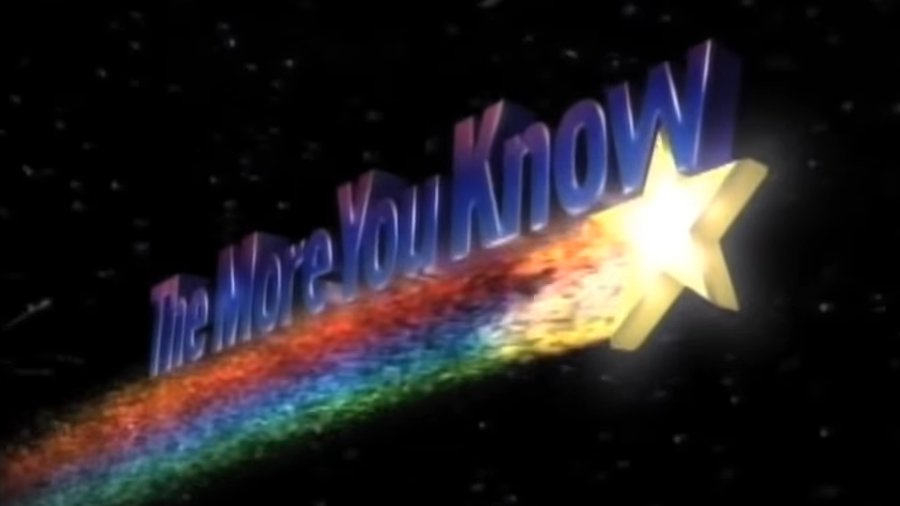