(Bad english. I won’t dream for this to become real but I hope I can create an inspiration for IA.)
This weapon creates an extreme powerful shock wave that deal AOE damage. (Visually) The projectile is a crescent-shaped shock wave. (Visually) It will move forward and get larger, then smaller, then disappear in split second, create an area like a cone-shaped. All enemies in the area will get damaged. The area from the ship to where the shock wave reaches its max size deals strongest damage. The further deals average damage and the furthest deal weak damage.

Each fire should create over 50% heat (I think about 90%). Manual fire and automatic fire have 1s/shot countdown. Player can fire another shock wave for emergence case after 1s but that should make their ship overheated.

I’m not good at computer so I just make these simple images: 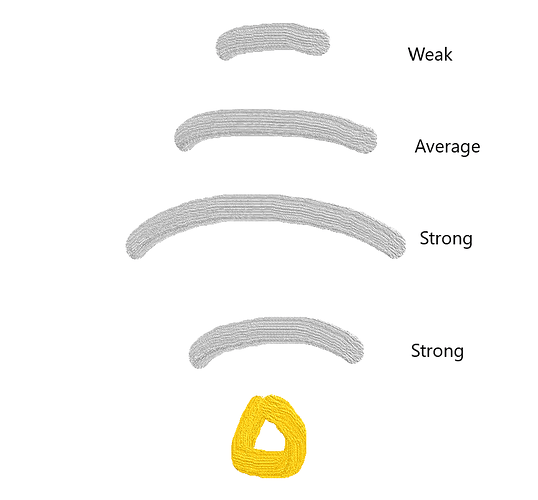 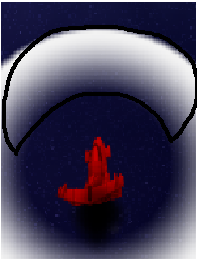 Another variant is the AOE deal the same damage.

Chciken Invaders actually lacks a pass-through weapon, this suggestion is better than you think.