There are many examples of epic waves in the forum, but there are also other waves that whilst very difficult on their own right, don’t quite cut it when it comes to being an epic waves. Whilst some newbies will consider my example wave as epic, the OG’s like Orandza, Davoid and Emeraldplay would probably disagree. This topic is for those waves, that aren’t considered as epic waves by the OG’s but are still difficult nonetheless. Here’s my example: 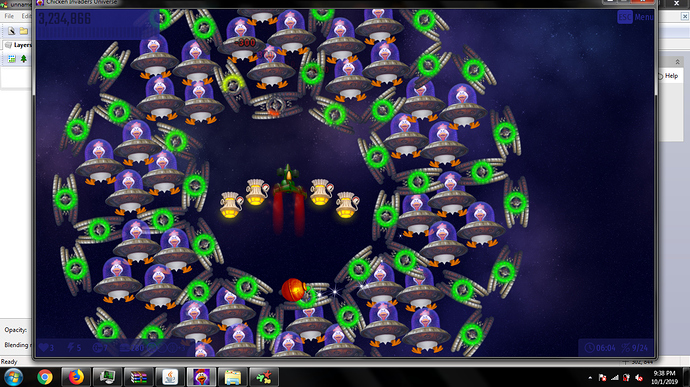 semiepicwave.jpg1366×768 557 KB
And sure there is a 3 month old post with the same idea as mine but it has been closed, so I guess I can take the IP. Correct me if I’m wrong though @Games24maher .

So go ahead and post away your own semi epic waves!

I’d say that one is epic though

Probably unepic only because the player has four barbequers which can easily clear the eggs. Also this is clearable with two (or maybe one) rocket(s). 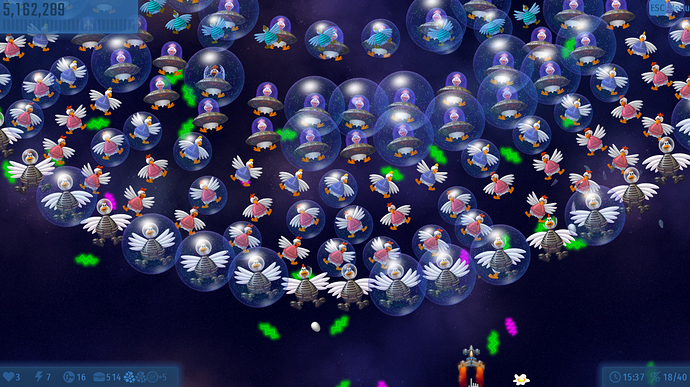