We detected some of these strange gaps spawning threats and they’re heading towards your location. Be aware of this because you’re in the middle surrounded with threats. This including: Wave invasion, meteor storm, comets and supernova debris, droids and the retro entities from another dimension is coming at you. And don’t forget the big bosses too.

This is it recruit, prepare yourself and expect the unexpectable!"

Randomized or rifts between universes is a competitive mission that’s completely randomized. Each wave will have a chance to change to another type of mission without a warning. if possible, the environment will also change per wave as well.

Every time a wave starts, there will be a gift appear for you no matter what type of wave that was.

Wave type are also unpredictable because the wave indicator doesn’t work here. The next wave could be chicken invasion, comet chase, meteor storm, feather fields, supernova, droid raid or retro. It’ll always be a boss at the end or better, double team.

The theme for this mission is CI5 victory theme regardless the type of mission of that wave is. 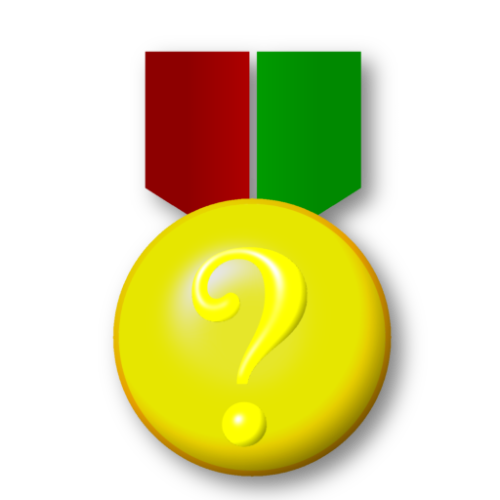 So an hybrid mission?
I think it was already suggested before but I still think that it would be nice.

If possible, the environment will also change per wave as well

Well yeah I’m sure it’ll come so I blurred it out.