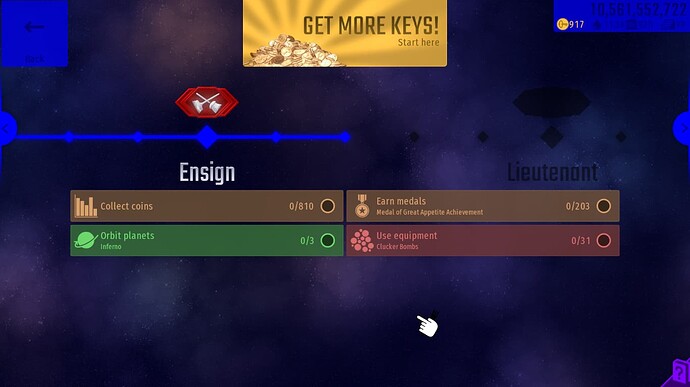 Oh, WE’RE the ignorant ones? You’ve clearly picked the wrong people to call your friends if you still like him despite his horrendous behaviour (which oh I don’t know, is why everyone kicks him out of their games).

I think he was telling that ahmed is the ignorant, The guy’s wording is just making it unclear.

Really you have misunderstanding man i know everything you are rigth so please Don’t be fast in understanding. Take matters of with calm in order to understand who is with you and your enemy

@AhmedGouda305 please don’t try Growing up here and only you will be blocked and you won’t be able to talk i banned you!!!

I think it was be a but hard considering there is a lot of broken english a lot of forums user here are.

Don’t be fast in understanding.

He literally slanders me in some of his videos, while expecting me to apologise for allegedly bullying him: a claim he has zero evidence of. How does that not make him my enemy?

If he wants me to stop considering him my enemy, tell him to apologise to me for his behaviour.

And since you’re the person who is friends with that guy, time for you to step up and settle this once and for all. This guy is just bragging non-stop in a bad way and its time to end it now.

This time finish it select
To be my friend but don’t talk with any one
Or don’t join in my room and don’t be friends
Why are you not bored? Everyone has been silent and you are still convinced that you are stronger among us

If he’s your friend, then I’m ready to ask you for giving to him some advise to stop deluding about himself. That’s all

oh okay. btw, we’ll still need to deal with this, so no doubt if he gonna do this again. Also we can stop now because we’re already off-topic

Maybe, but at least I don’t slander people on YouTube with horrible videos and throw tantrums and threaten to kick people out whenever they question my ability.