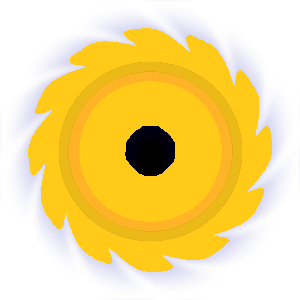 here’s what the icon for those missions would look like 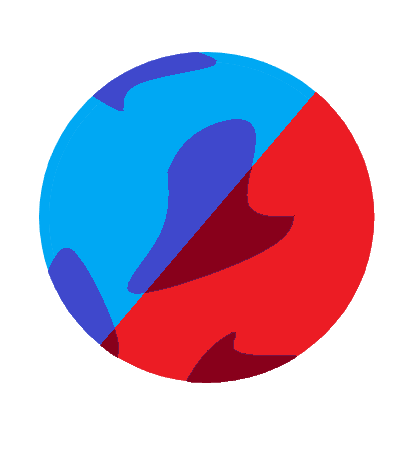 first wave: classic invasion?
in this wave you will have to destroy parallel versions of recruits who will shoot with a moron railgun at you (for more difficult missions the moron will be at a higher level and the spaceship that intends to shoot will light up for a second) 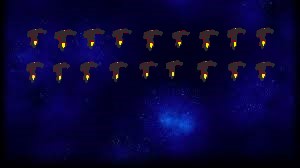 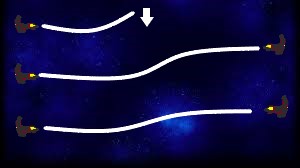 third wave: select side
it will be similar to the first wave only you will have to help the chickens to beat the recruits, and if all the chickens die before the recruits then you will automatically lose your life (yes chickens can kill you too) 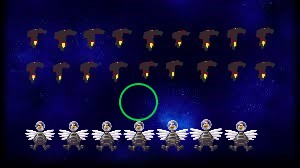 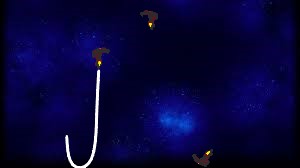 fifth wave: copy solo
recruits will come from any part of the screen and act like hen solo 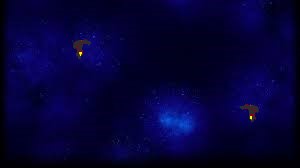 (if you want you can also tell some ideas for waves)

in this battle hen solo will behave like in CI4,he will go to random parts of the screen and shoot
hero 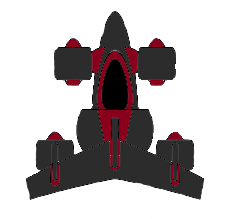 he will move along the line shown in the picture(for earth) and sometimes shoot with the absolver beam
Earth: Earth has two attacks (somewhat) the first is that it will destroy every projectile you throw at it 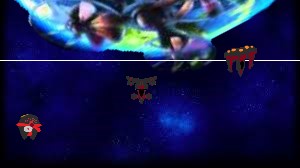 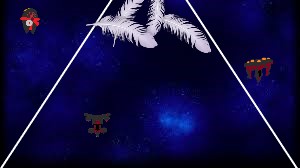 the hero will have 25% health, hen solo will have 20%, the companion will have 25%, and the earth (fan) will have 40% health from the boss
when you destroy the parallel versions and the fan,earth will start to run off the screen and when it escapes it will explode and shake the screen more than the metal chief
since these are in a parallel universe I think you know why you and Mark were attacked

Why this one has some white pixels tho? I mean, considering you made it clear for hen solo and bomber, how you failed on this one?

The idea still looks good tho

Check out my spaceship! Fits the parallel universe idea!