Attacks are very similar to the original counterparts but with these changes:

@Fractorial ,it is great idea ,but IA doesn’t have time to add new bosses.

I assume this has to be like 300% zoom out? I don’t know how this could work otherwise. Even with that much, I’m unsure how it’ll go, but at least it would be less impossible than no zoom.

Idk their accurate scaling but it should be spacious enough for 2 Yolk-Star to fit on screen. I think the 3rd phase of the Cannonade should fit on this (x4). 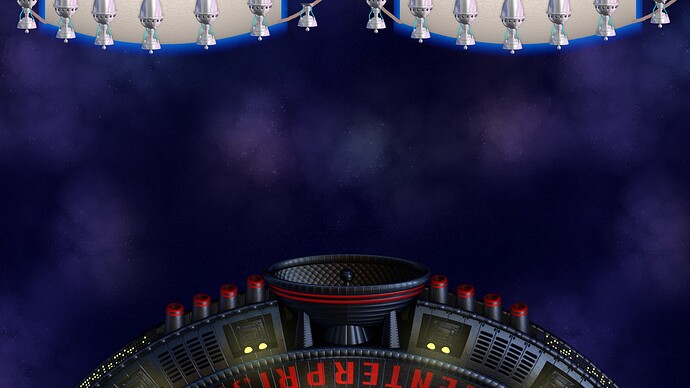 (pardon me on this low-effort edit)

Idk their accurate scaling but it should be spacious enough for 2 Yolk-Star to fit on screen.

For reference, egg cannon has 300% zoom, henterprise has 200%. I think cannonade phase 3 has default zoom(100%), but someone please correct me if I’m wrong. 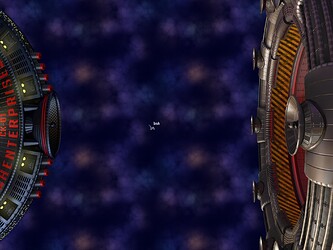