A giant tuning fork made from barriers appears with a portal on at the center of the screen. The tuning fork isn’t just there for thematic reason but it prevents cheesing from most of the weapons except for Absolver, probably. 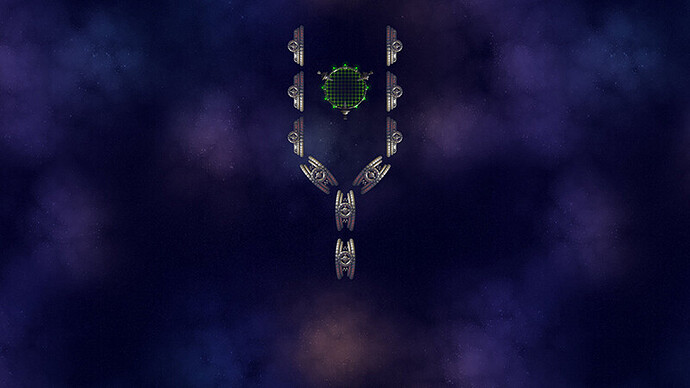 Enemies at a circular formation facing away from the portal will spawn from it and moves away from it. Whenever they hit the edge of the screen, they’ll ricochet indefinitely until they’re all killed. 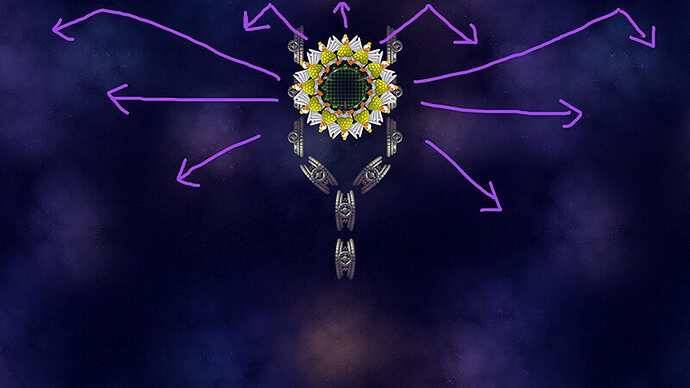 The portal will spawn another set of enemies around 20 seconds or when all the enemies on the screen are killed, whichever is shorter for up to 3-5 times. 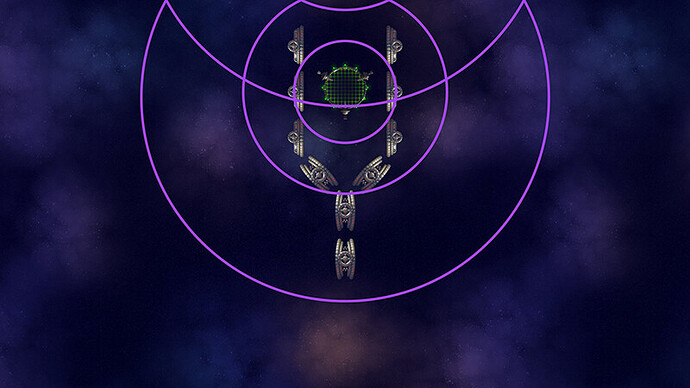 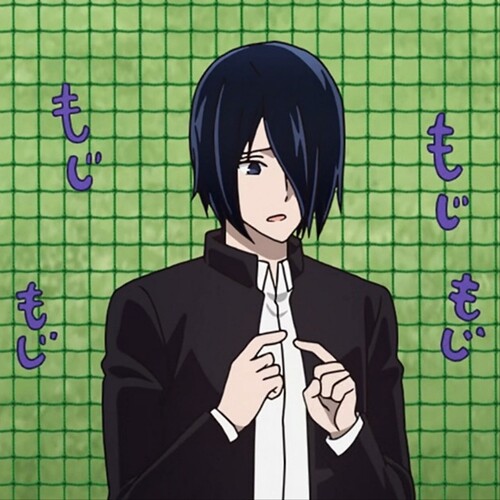 Ahh well someone ruined the joke

someone ruined the joke