Hello there.
I have a new mission idea for CIU which is similar to all missions in the game except chicken invasion mission which has different waves.This mission is the same as supernova debris but the opposite.

Mission type name:“Frozen Debris”(this is the main name of the mission.IA could choose other names for this type of mission
This might remind some old memories of C.I.5 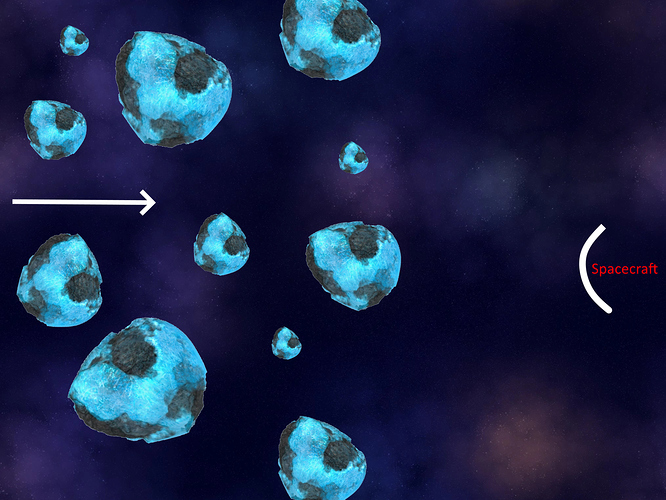 I know this requires a lot of programming but it looks good to be added in future versions.

If they needed to smash and split then there would have been needed to be a background just like CI5.
That just requires more and more programming so for now im asking just to fly off just like supernova debris.

I THINK IT WILL BE ICE CUBE

I THINK IT WILL BE ICE CUBE

Well I think Ice Golem would be nicer if we are talking about abilities.

i agree with your idea but , only supernova missions appears only in the sun , are you sure ?

The in-planet missions from CI5 aren’t existing in CIU, so if the idea get accepted, will there be a new icey boss or Ice Golem, but in space? Too hard to imagine that.