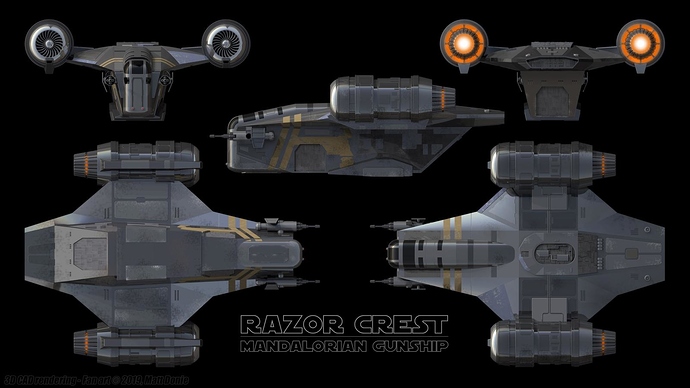 I’m against. Enough with copying things.

The game is a parody sooo…

No. It was born as a parody but now it created its own identity.

That may be true, but there’s undeniably here are a lot of elements including game design mechanics that take after many different franchises & concepts – not that that’s a bad thing, in fact that’s part of what makes the game so unique.

The hardest boss is a parody of the Death Star, a highly requested ship that appeared in UO and can be unlocked in both UO & COTDS is a parody of the Millennium Falcon, the standard ship we all know and love is based off of Paul Moller’s Skycar, the main villain in the latest story-based iteration is based off the Enterprise from Star Trek, etc.