star killer of the film Star Wars the force awakens

There’s still a rather significant difference between Starkiller Base and Starkiller, but at least you did a better job than with your last post. 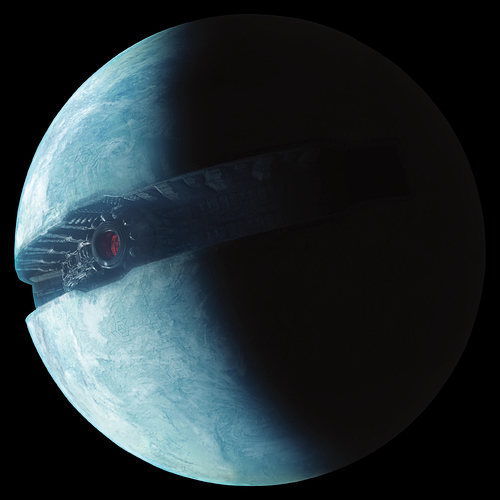 I usually don’t use links at all, I just copy the picture and paste it into my post.

sounds like it would just be the yolk-star again

I already suggested The Yolk Star 2. 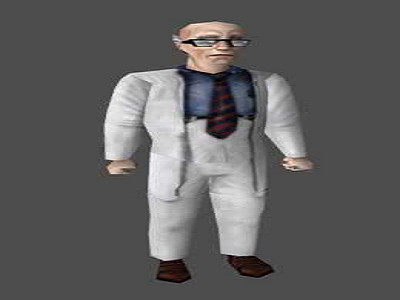 Out of curiosity, what do you think about The Force Awakens?

It’s really cool and the last Jedi is much better

Glad to see that someone likes the new movies. 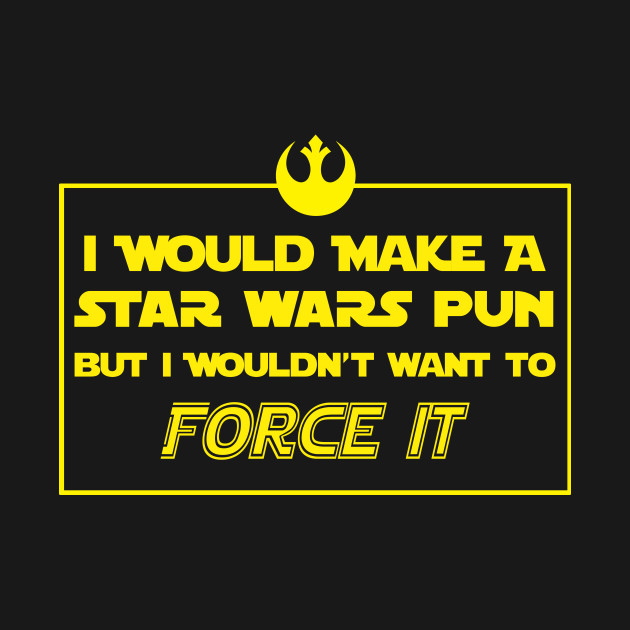