My personal "Waves of Pain" in CIU

Basically these are waves where I sigh in frustration for various reasons such as general difficulty, annoyance, personal dislike etc. All on Superstar Hero, of course. You may ask “why not just lower the difficultly if I hate playing in these waves?”

Answer: That’s no fun for me. I want to suffer while also have fun destroying these chickens. 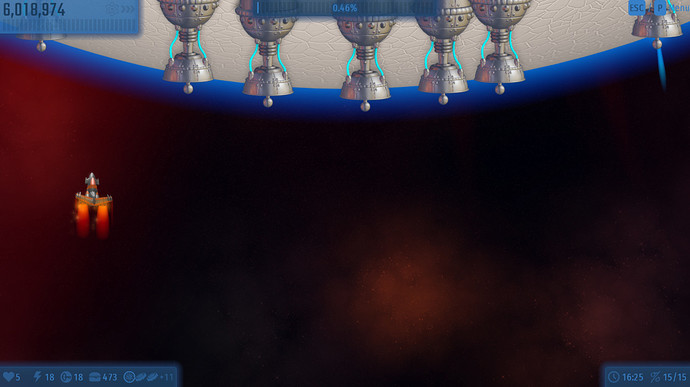 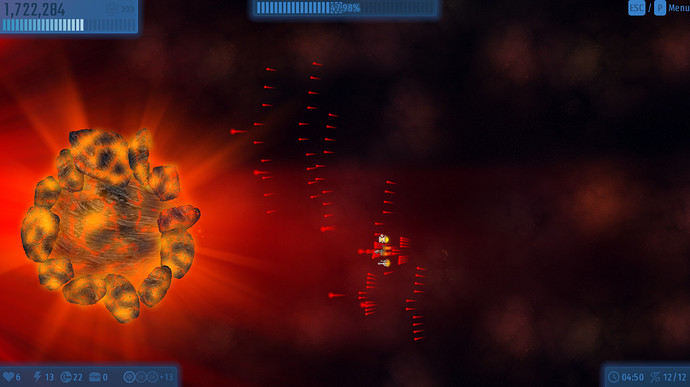 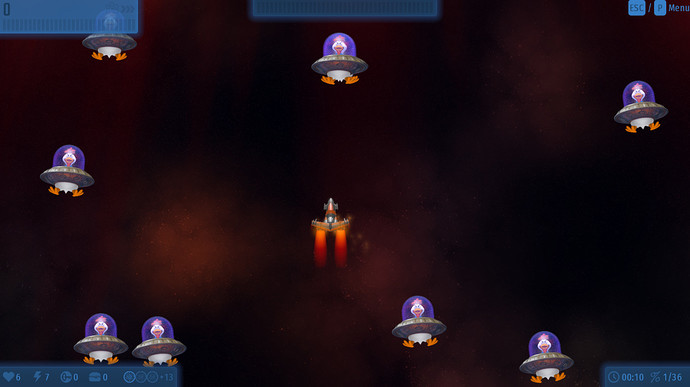 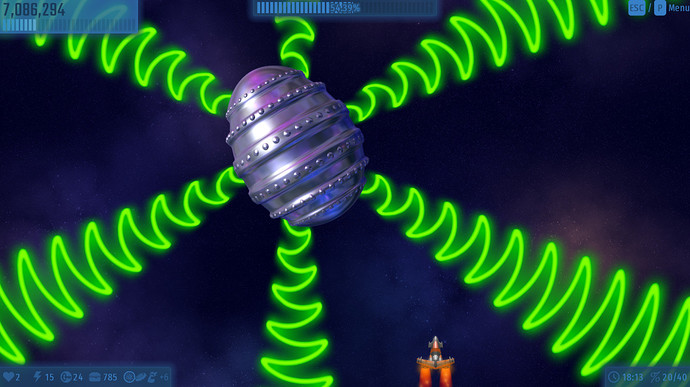 In the earliest versions of this game, there were waves where either Chickenauts or Armored Chickens swarm the screen pretty quickly. I haven’t seen anything like that yet as of version 70 but I won’t be surprised if those insane waves still exist somewhere…

If I see more waves, I’ll screenshot and post them. 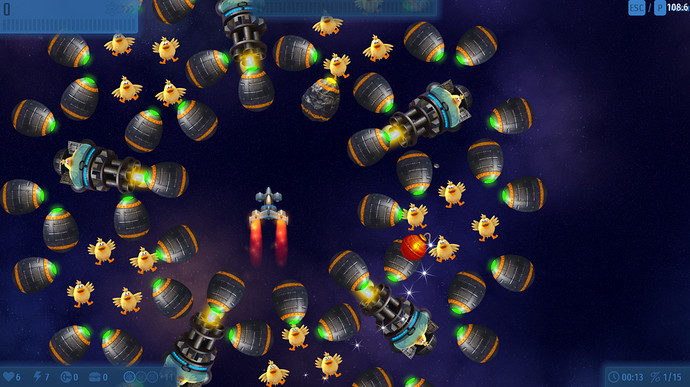 But like I said, it’s fun and annoying to go through these waves 99.9% of the time.

but that last image is of mysterious metal egg ship thing

That wasn’t referring to the Mysterious Ship. “Also Hend Game on the highest difficulty.” as in “Including Hend Game but I have no screenshot” 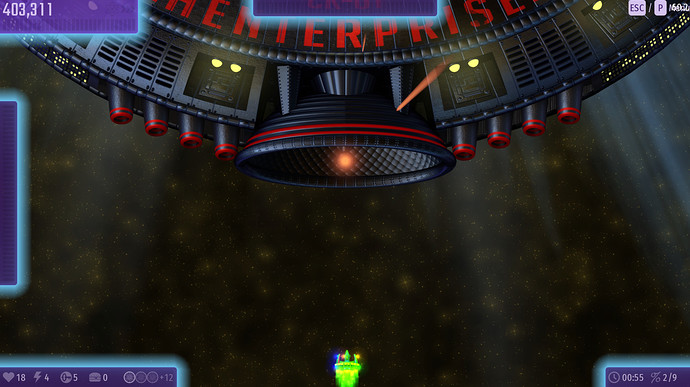 I always tend to lose lives going for the powerups on this one: 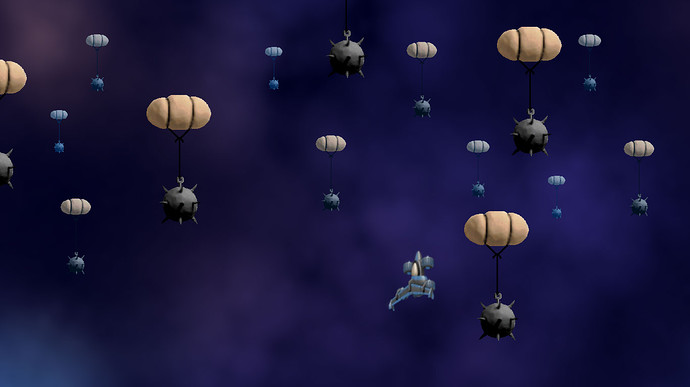 I never could pass it without losing lives.

That joke or just a question brings me about the weird title ‘‘Platypus’’ has. Maybe it has some kind of affinity with the spacecraft which makes the name, but idk.

I think I read somewhere that it was just to capture that weird-sounding nature of arcade game names (like Galaga and stuff), but to simultaneously be tongue-in-cheek and capture the cartoon-ish vibe of the game.