Hi there. It has been a long time.

I here with just a random idea. Boss. Yeah… Maybe somebody will like somebody not. We’ll see. 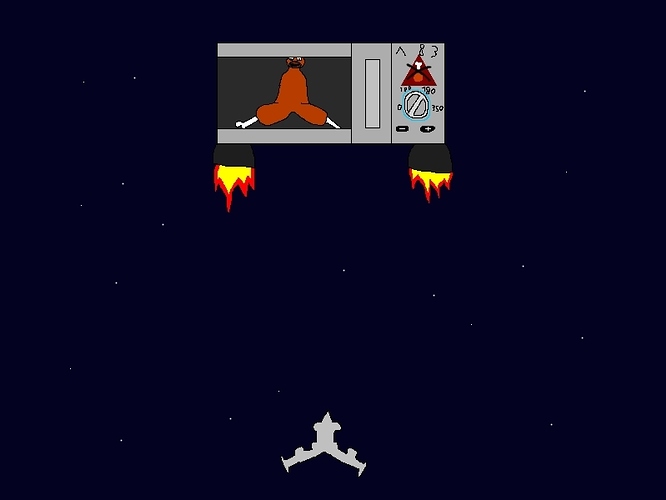 Little help if the micro attack signaled by a sound and his lamp lights up inside. 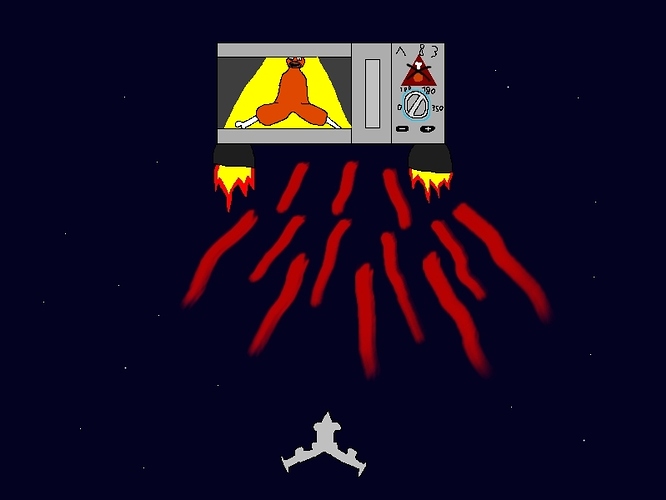 A self defense-offense ability. The machine create a circle wave, similar than the Vader chicken ability, but this little smaller. 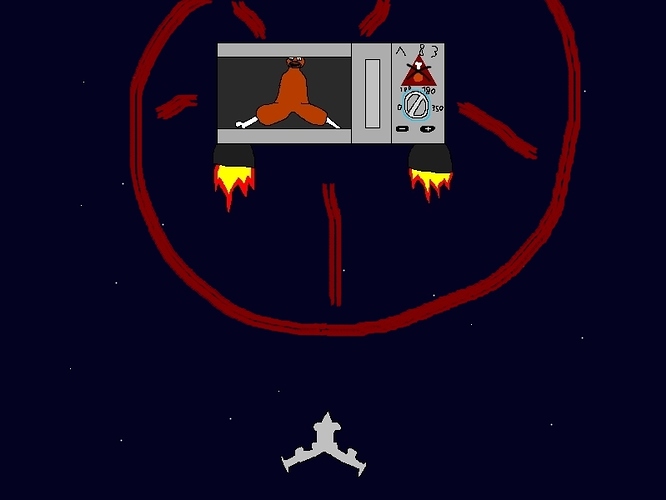 The burned chicken opening the micro. The chicken give you a rotten fried egg thing. But when the micro is open every resistance againts weapons gone. 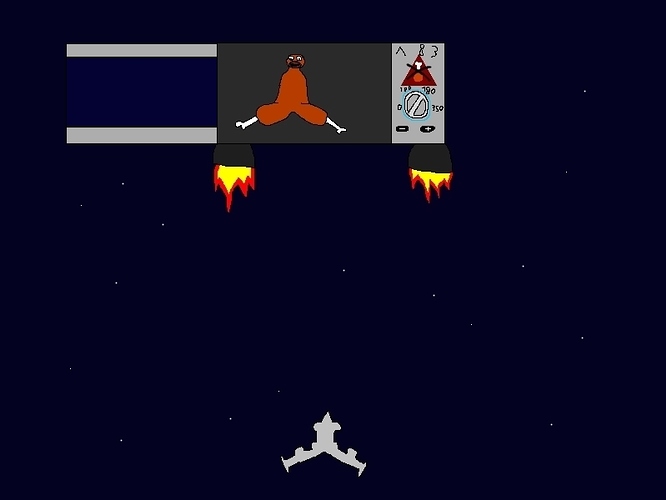 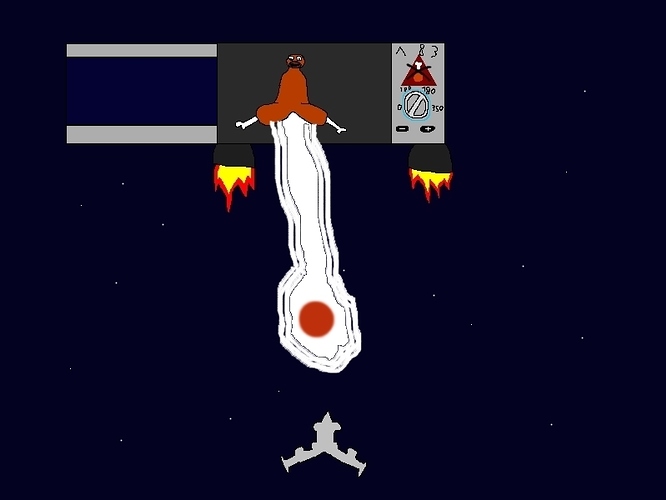 This time create two wave and the second is bigger, than the first. 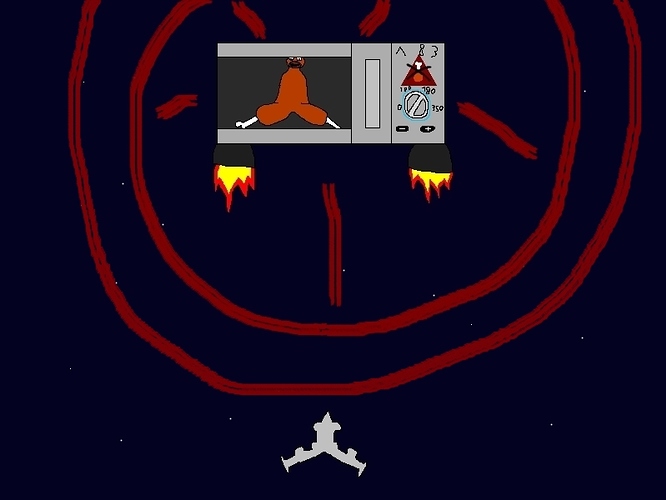 If the chicken opening the micro weak against everything

OK one thing, weapons are organized in classes, you should build weaknesses and resistances according to that. Here’s the link for reference: https://chickeninvaders.fandom.com/wiki/Weapon_Groups

This is not good?

Technically yes. A boss or enemy is weak or resistant to an entire group of weapons. You cna however make a boss resistant or weak to multiple groups. Again, check the wiky article to see the classifications.

That’s interesting because I used exactly that to make it.I don’t know, I was calculating what you wrote about directly.

You could just say that it’s resistant to metal, fire, organic and stream weapons, and weak to nuclear and electric weapons (based on the weapons you listed).

Yeah, Its better to list groups instead of singular weapons.