Key Rush: Exists
Me: Spends 2 hours farming on the mission 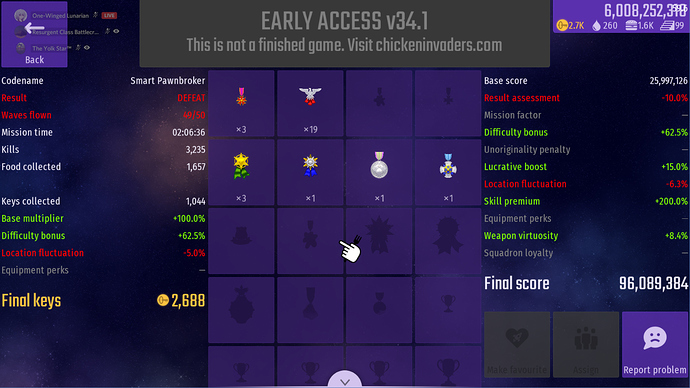 When does it exist? I was offline in-game for weeks

No, this isn’t how you’re supposed to play the game

So maybe Key Rush missions need to be time-limited?

Yes, Key Rush should be regenerated, and change locations every two weeks or so, because it might be too easy to come here and ask other players. Obviously if it is never generated and permanent, eventually someone may find them all and has no more Key Rush to play.

50 missions is fine, I have gone through two constellations and found nothing.

how to find them

So maybe Key Rush missions need to be time-limited?

Or perhaps instead of having a higher spawn rate for keys, the missions could give a certain number of keys after each boss?
The exact number would depend on the mission’s length and difficulty, as well as the player’s kill ratio. Plus there could be a bonus reward at the end for finishing the entire mission.

If having a large number of keys on the screen would be likely to cause lag, then maybe the reward could be split between several alien containers that would each appear a second or two after the previous one was destroyed (or after most of the keys have been collected).
The alien containers could also be made gold, so that they’re more unique. 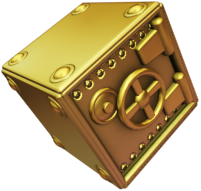 How about this: Make every wave drop 10 keys at the end, 15 for bosses. Key spawn rate will go back to normal, instead of every 10 seconds or so. (about 525 keys if you complete all waves)
That would be a good alternative, and people won’t farm.

As for the key rushes themselves… maybe make them replayable every month? Reducing them to 20/30 throughout would be a fair trade.

Only few planets have this mission
Interesting Fact:
This mission not unique about requirement
Duration: 5*10=50 waves
Difficult: 25%-100%

how to find them

I have just found it a few hours ago, but thanks. 25%-100% is probably the default difficulty of extended long missions like Key Rush, Weekly Challenge, Space Race.

Me: Spends 2 hours farming on the mission

Just sit there, wait for chicken to glow, and then kill that chicken. Just wait.

where is this planets please i need keys in this game 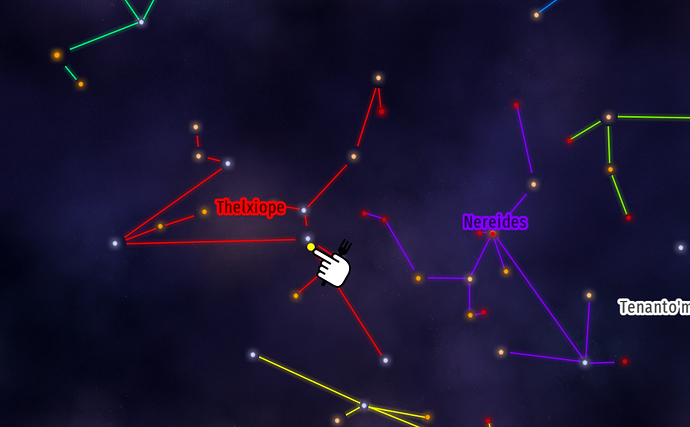 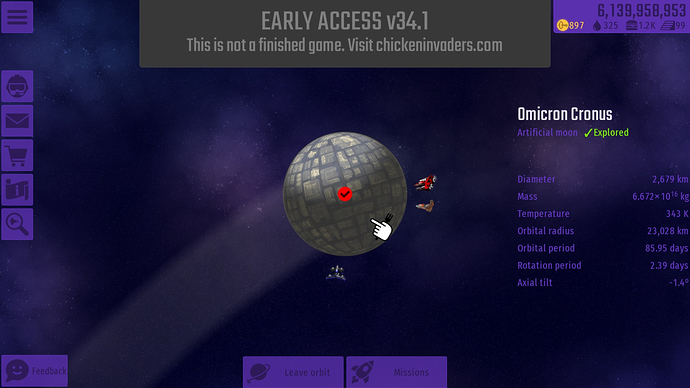 So the moon is in Cronus Star system