I found an bug 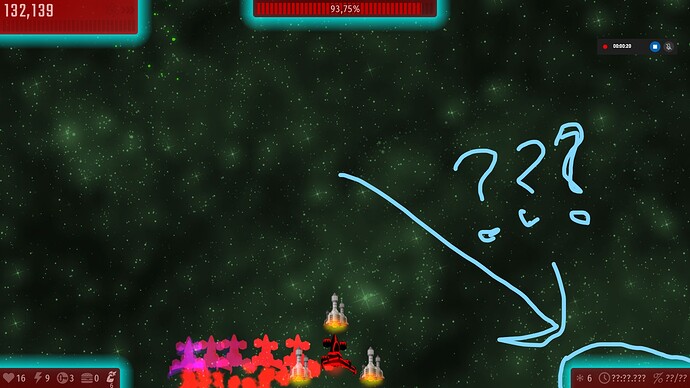 It’s not a bug

a bug does not show numbers as ??? and then shake like that

that is not a bug, that’s a graphical glitch

and even so, REAL graphical glitches would not turn your ingame coding of time and waves into improper punctuation for only a specific mission type

seriously guys, know the difference between a feature and an actual glitch (and a bug)

a mistake i guess

It’s not the first time we saw someone reporting that feature (it’s not a bug).

Well its not a bug, its a feature
As the description, wormholes normally known as the massive holes around galaxy that can curve space & time, so that’s why