"The UHF has developed the Chicken Invades simulator. It uses the same engine that Retrocluck™ uses. This way, all heroes out there could practice for themselves before get into war…or just relax. These simulators lie in every regional stores, they act like arcade machines, let the recruits to configure their own mission, just deposit 5 keys.

However, this Simulator is free for Licensed Hunters and they can configure and play in your ship…anywhere!

Come and sit down, relax after a full day duty on this awesome endless arcade." 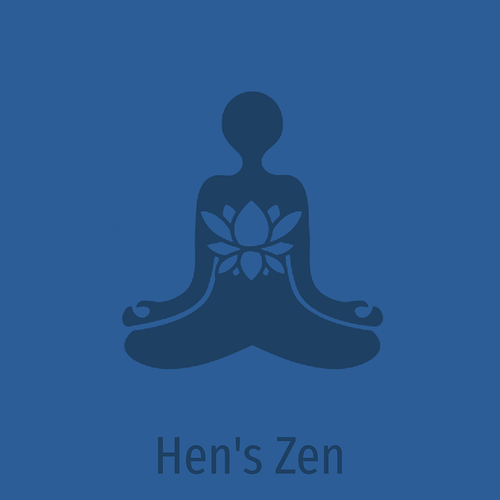 Zen or Chicken Invaders Simulator is a mini-game/mission hybrid thing.

Zen can be access in any regional store (except fortune tellers) and it costs 5 keys for each turn (can be stacked). Completely free and can be accessed anywhere for Chicken Hunter License.

As Zen, you configure what you play. There’s no pressure. You can leave off where you were without losing the progress (unless you want it to reset, which will cost or free).

Once all set. The mission will generate. This mission is for you and ONLY for you. Oh, you can make these as favorite too.

Note: because this is just a simulation, all stuff you gained here WILL NOT count towards your career. It’ll just show the result screen and that’s it.

This is like Island Wars 2’s Free-To-Play mode.
Also, once I had an idea I think I didn’t post for multiplayer in the same computer, where it was a simulation just like this as it didn’t make sense to have two players in the same account. If this idea is added, local multiplayer could also be added to it.
Edit: Oh, I did say it: My idea for "Multi-Player"