This Particular Comet got a 10% chance of appearing during Comet Chases, it can appear in any wave along normal comets (Not along Henlley’s Comet), is pretty small and very fast and if u get to destroy it, u can get 1-5 keys, forgot to say, it gives 10,000 points (9 times more than a normal comet)

Can appear in 40%+ Difficulty Comet Chases

Example of how it would look: 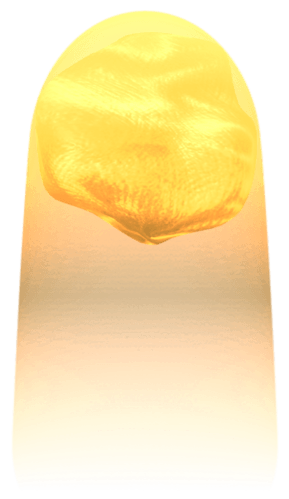 Example of how it would look In-Mission: 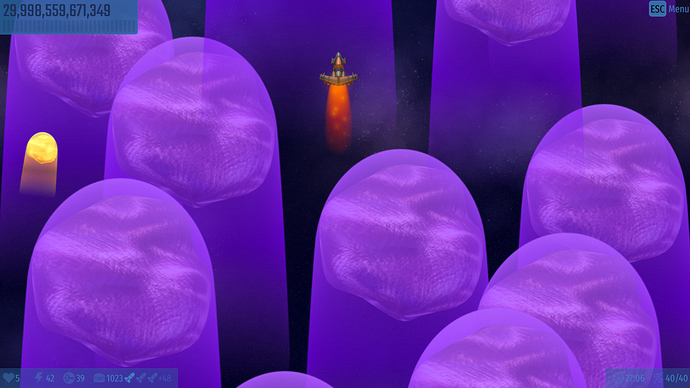 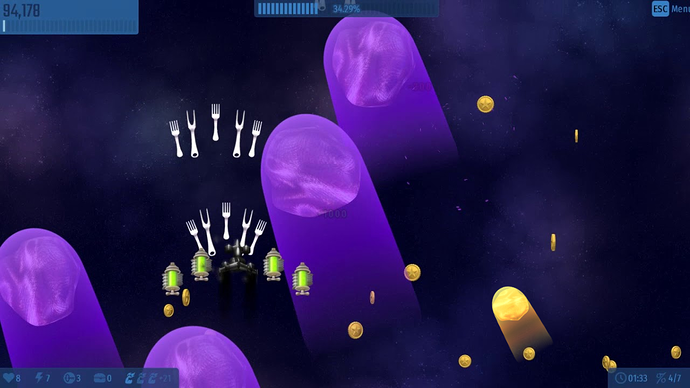 I feel like that’s too many keys. Max 3 should be enough if it’s really rare and hard to destroy.

True, But the appearing of this comet will be very very very small, and the comet is small and really fast, making it a hard challenge to destroy, unless, maybe you got a instant fire weapon, so that’s why the high key drop, but yeah maybe i passed with the drop.

Lets change the drop to 3-5 keys instead?

Hey man, this reminds me of the golden pigs in Angry Birds RPG, I’d like to see this in the game

I think that is a good idea.im thinking about golden henley comet(1% maybe)

What if it flew in from a random direction? So there was some risk involved, too.
(That could cause softlocks like the Henlley’s Comet situation and Alien Mothership, though, so idk if it’s a great idea. Then again if it’s moving faster than the rest that’s technically already possible…)

Also, be cool if it was like the Alien Container in supernovae in that it happened consistently once per mission - only, on a random wave.

Also, be cool if it was like the Alien Container in supernovae in that it happened consistently once per mission - only, on a random wave.

What if it flew in from a random direction?

Good idea, but maybe the difference shouldn’t be too extreme. For example a slightly different angle but it shouldn’t come from above or something, that would be a sucky way to get killed by RNG.

Also the idea as a whole makes a lot of sense. Think about it - a very very long time ago planets were created as a result of many collisions between asteroids and other bigger objects. Planets have a lot of valuable resources (excluding any resources created organically, like tar).

There must be at least one comet rich in something valuable. By this logic, I propose that meteor storms get at least one golden meteor as well.

Perhaps they shouldn’t drop too many keys though if they’re gonna appear once every mission. I’d say 1 to 3 on higher difficulties.

this reminds me of the golden fish from feeding frenzy The key drop is way too much, nerf it down to 1-5 keys only, or make it drop a bunch of coins

Then why was it necessary for him to write a reply as well if he’d already liked qbus’ post?

They could also be asteroids for asteroid storm missions or normal waves.