Some russian(s) abused ukrainian translation. They are calling ukrainian names, ukrainian president, ukrainian army etc with something disgusting.
I found most of translation with help of the search function (thanks for it!) by writing regualr abusive words that russians use (like khokhol) but it wold be great after finding one abusive translation to block user who wrote from all his contribution.

Do you have proof who exactly did this? Why are you blaming the Russians?

Russian translator team consists of 4-5 people who translated almost the whole game and few banned kids who tried to ruin it. I’m 99% sure none of us would be doing this. Nothing new from Ukrainians?

Though an option would be nice if it wasn’t bypassable with a new account.

Also, specifying either exact words to search for (as they are written in-game) or linking the complete lines list and sending it either here or to the main translations topic is a nice way to get rid of the one who ruined the translation manually by asking InterAction studios to check them. As I said it’s probably bypassable with a new account but that may stop them if they are not trying hard, which is usually the case.

If you can provide some characteristic examples, I can figure out who translated them and delete all of their translations en masse.

I have some examples photos I’d taken before the translation process. Those photos that you can see are only the part of them and unfortunately I didn’t catch all the phrases that was translated wrong or in abusive form. The thing is that almost all these are political or military quotes written in russian language that even are not related to the game theme. Let alone the wrong use of ukrainian letters. 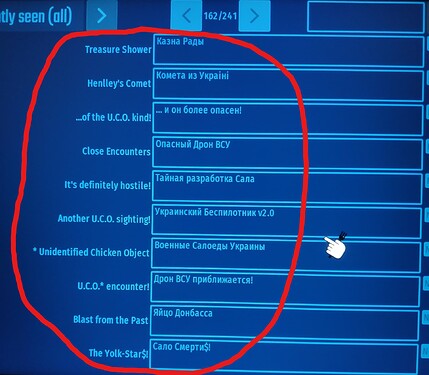 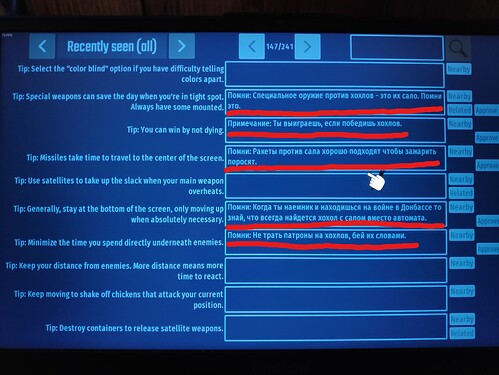 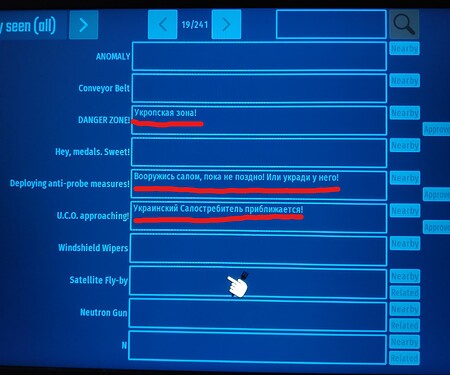 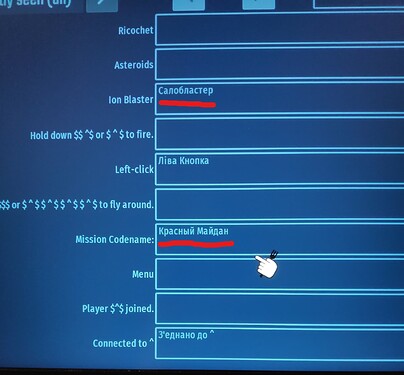 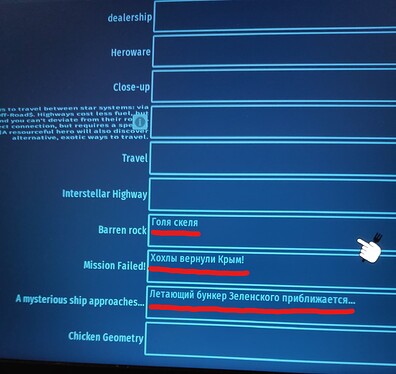 Judging by grammar I think it’s some 14-16 y.o. guy. Haven’t seen this when checking in February-March. This is worse than I expected.

Probably. That thing usually happens among the players. Fortunately, all these quotes were edited the way as they should be. After proofreading it must be decent.

User was banned and translations deleted.

If you notice anything else, please report here.

Thanks a lot, IA!