Credits! If you have helped the game anytime in the last four years, either by submitting ideas, reported bugs, or performed translations, then you are included in the game credits (accessible on the main menu). The credits list will be updated regularly with new contributors, or changed callsigns of existing contributors (there is a delay of at least two versions for any changes to propagate to the credits, so please be patient).

Cheating. Although cheating has always been officially disallowed, during Early Access there was some leniency towards cheaters (they would be kicked out, but not banned). Recently, however, the increase in number of players attempting to cheat, as well as the unsophisticated, crude approach of the cheats (which result in many crashes, corruptions, and general instability), have necessitated a change in the cheating policy.

Otherwise this is a minor maintenance update. Enjoy! 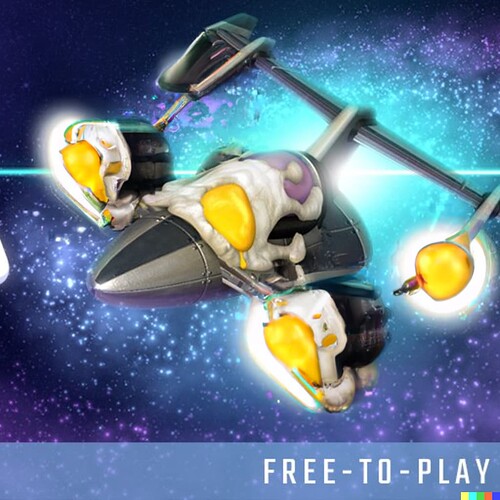 Ia, yes I did translate the game for Thai (ภาษาไทย) but for some reason I’m not appear in the game or I’m not translating a lot

I’m “orbited” in the new version!

Roll the middle mouse button (or use your hand if playing on Android) will move the text down, though you try to roll up or roll down. Is this a problem?

If you are not a significant contributor translator, then you won’t be listed.

The scroller can only move downwards – you can’t make it go up.

like…? I don’t understand much, because you said “1 medal is enough to get listed”
And I didn’t find my name although I’ve a bug medal in v126

Because you use your second finger on “firing” and not “moving”

For some reason, when someone else accepts your contact request, it’ll display that I accepted it 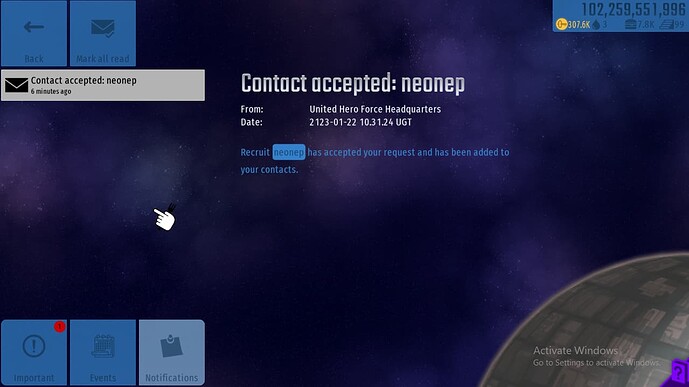 Can you testing it to see bug? 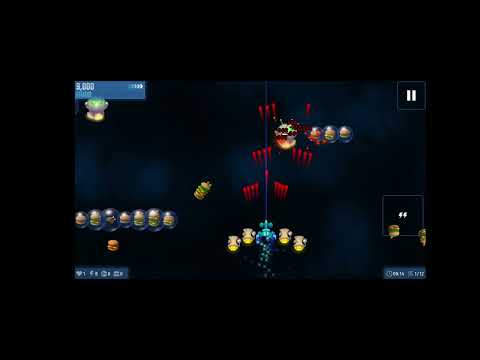 try it yourself as well and see

I noticed that…I test it too

the first finger is not moving when you click first fire and second moving(inverse).

Did you translate anything?

@InterAction_studios Can you add a function to the leaderboard section to open the player’s profile by clicking on the player’s name? Note: I apologize for using your profile. @SA-GoldenBoss128 [Screenshot (3)] [Screenshot (4)] And by adding this feature to the squadrons section, we can view the squadron members and apply for membership to that squadron if there is an empty section. Information such as: 1- The general scores of users are written in front of their names 2- The amount of m…

@InterAction_studios
In right-to-left languages, we need to move this part of the text to the right. 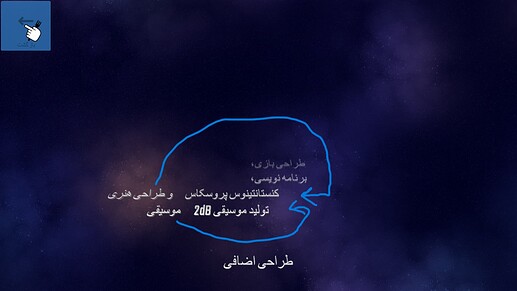