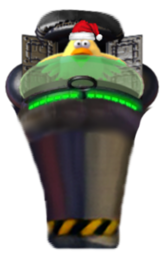 This type of chick gun is similar to Gatling Gun but throws waste instead of eggs (Three times). 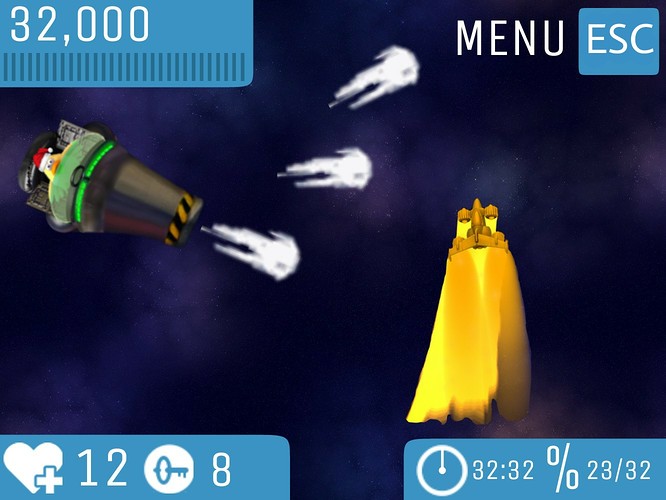 PicsArt_۰۱-۰۵-۰۱.۲۲.۲۴1332×1000 211 KB
When it is destroyed, it throws four wastes to the last place it landed, and then a chick will be ejected, and the higher the difficulty, the faster it will be. 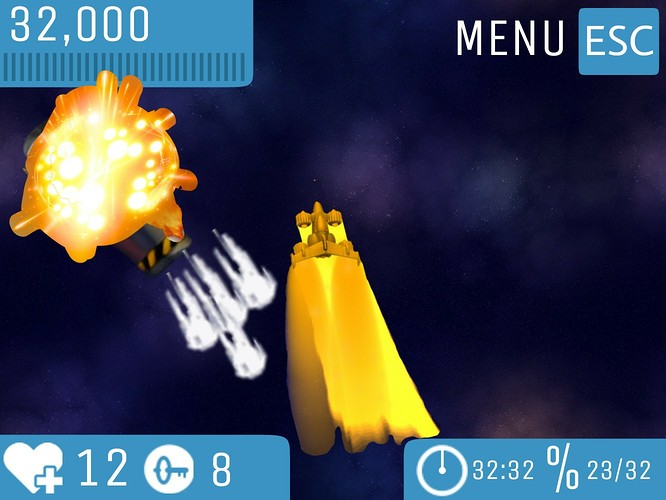 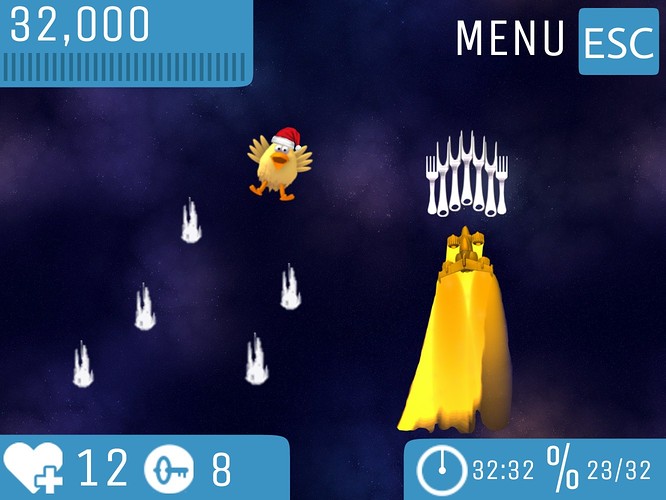 PicsArt_۰۱-۰۵-۰۱.۱۳.۳۷1332×1000 216 KB
More informations :
Speed of waste :It depends on the difficulty of the stage
Difficulty of the gun : 80%
Time between waste throws: There is a difference of one second between those 3 wastes and 5 seconds between restarting to fire the waste, which inter action studios may change.
The gun and the Explosion picture is made by @Darth_Skembesion
And other things made by @blue_ocean
8 Likes
xBendy January 6, 2021, 5:33am #2

When can we stop suggesting Gatling Gun’s brothers?