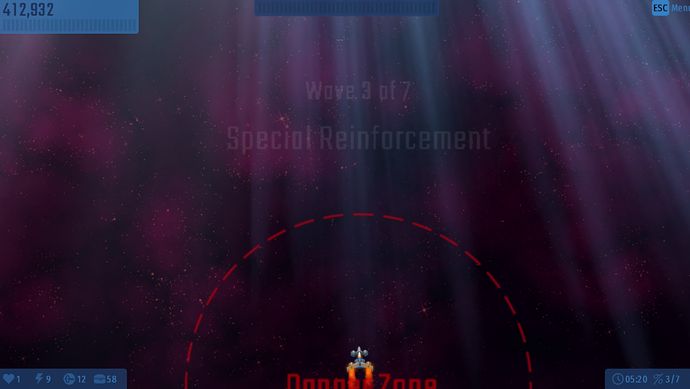 This boss has 3 attacks so their knives won’t be able to attack together (Sometimes, they do).