Whats Up Guys,I have a Boss Idea
This boss I named “Tesla Chicken”
Here’s the Image was I draw
(Sorry for my bad Drawing) 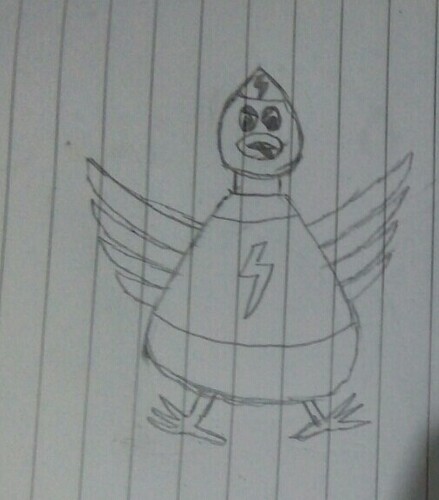 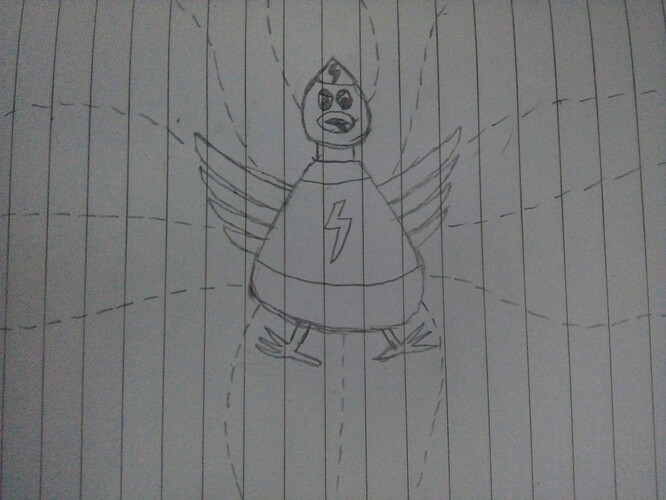 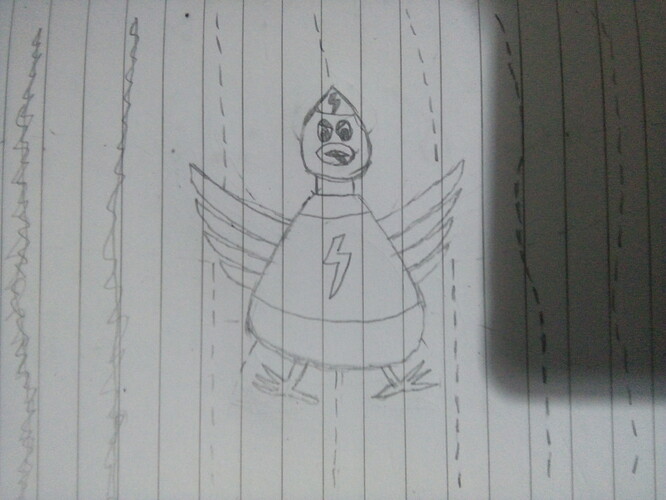 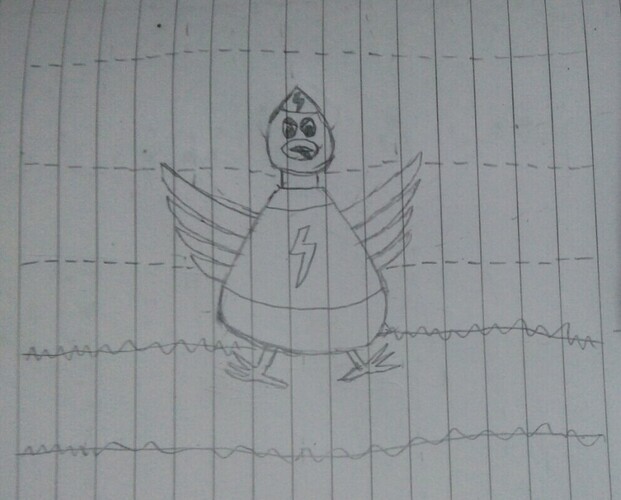 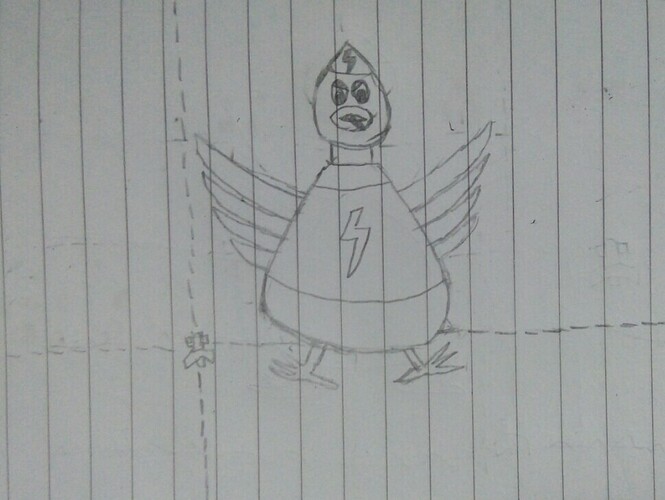 What do you think of my Idea ?

Its in ice cubed in CI5

Well, AT LEAST you gave a visual example of some sort…

This feels like Ice Cubed but with a little extra, but sure, I’ll take it.