This topics is about the boss idea,the name is “Flying Hen House”. 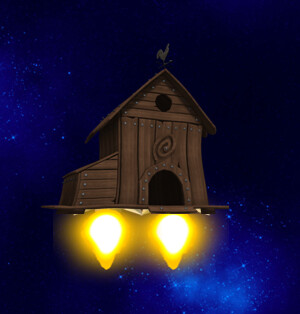 This Boss reference bring back the “Hen House” from Chicken Invaders 5,and I would like to Bring it back and Modified with some Jet Engines
Original Images: 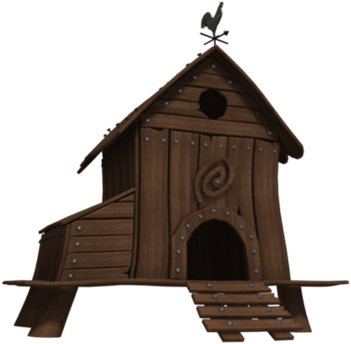 Danger Zone
Before Boss start,appear the danger zone like this 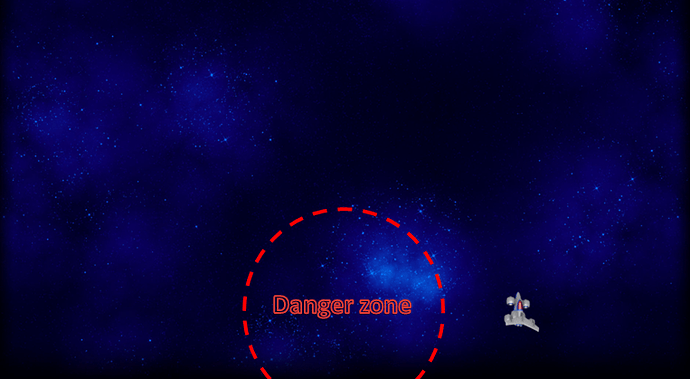 Approach
Then the boss is approaching from behind to the middle of the screen. 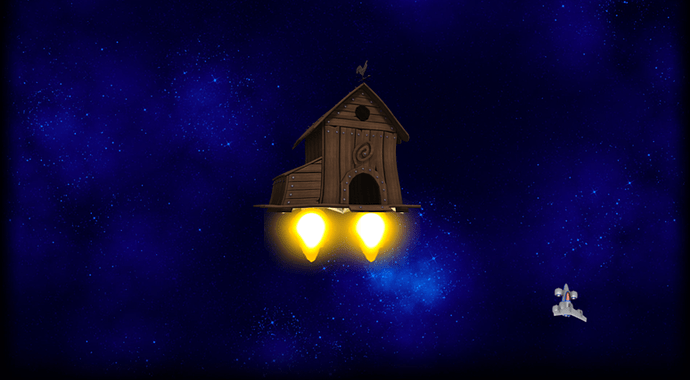 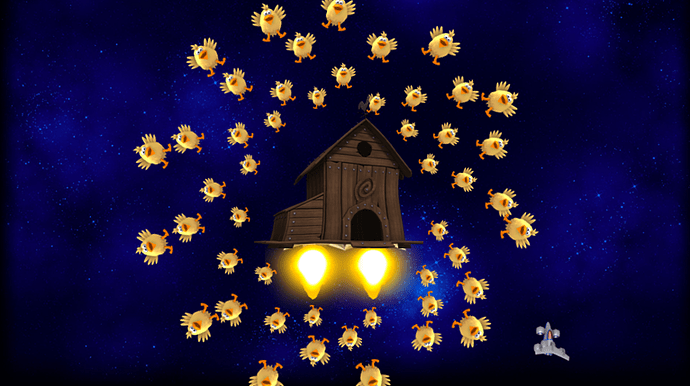 2.Forcefield
The boss will Release the Forcefield and last for 5 seconds. 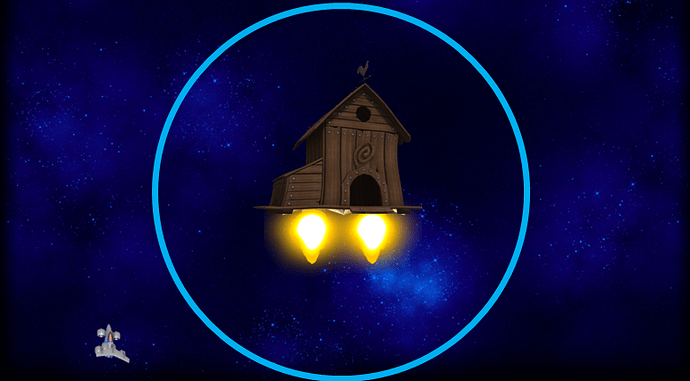 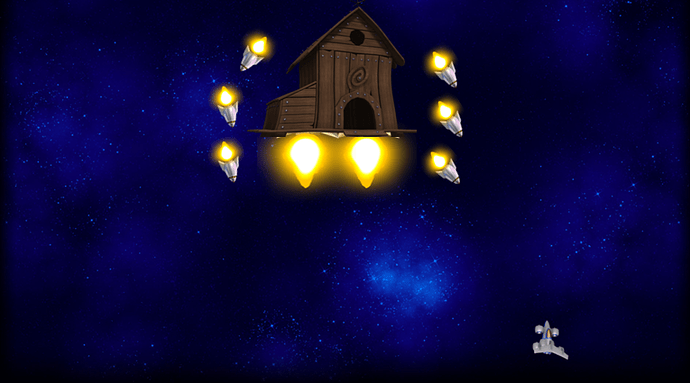 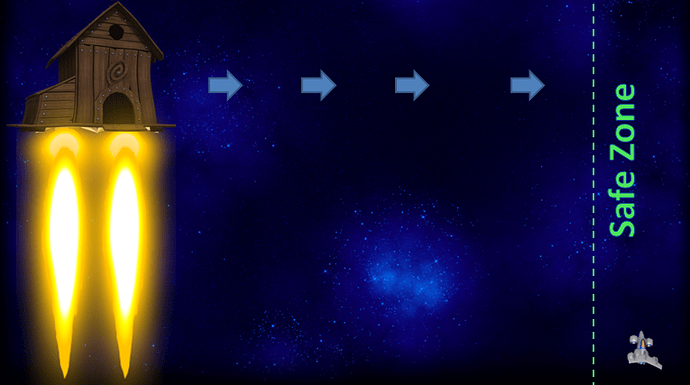 Or move from right to the left 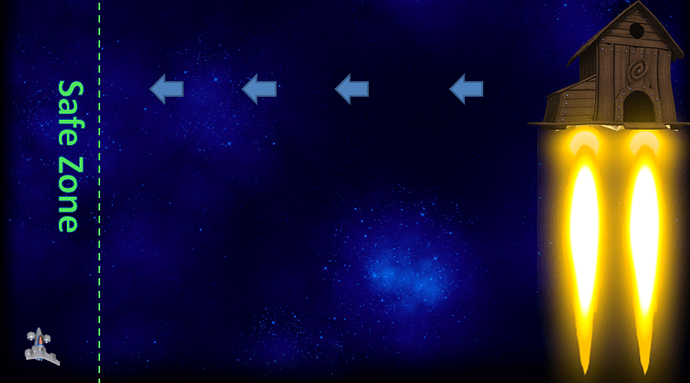 5.Corncob rain
The boss will rain 7 - 12 Corncobs from above 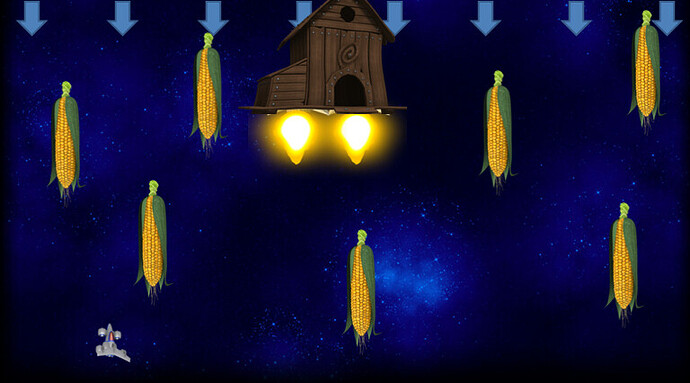 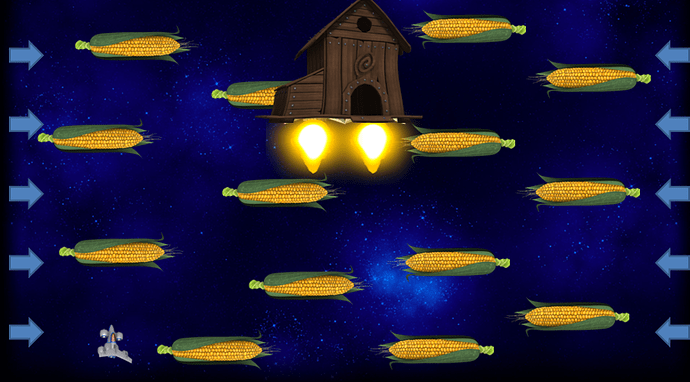 That’s all I have to say.I hope you’re like it.

Update
7.Spread Shot
The Boss will Shoot 3 Bullets at once towards Spaceship 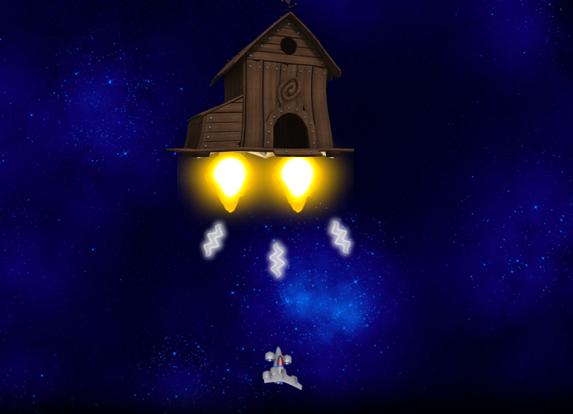 What do you think of my Idea ?

As for my evaluat:

I think you must reduce the corn attack from phase 5,6

Also, can the jet flame also damage the player?

IA need a time to add those homing missle from CI3 into CIU with many changes, also same with the corn.

Can we shoot on those corns? Is hard to shoot like that.

Yes,the corn can be shoot

Good idea. My only complaint is…

2.Forcefield
The boss will Release the Forcefield and last for 5 seconds.

Not really a fan of forcefields in general. They’re usually just a huge waste of time. They will pretty much never kill you.
Otherwise, the idea seems fine.

Like Henlley’s comet, the background starfield also must be scrolled.

how are we supposed to dodge the boosted jet flame?

the boss will not fully move from right to the left or from left to the right.So there’s a safe spaces to dodge it.

IA need a time to add those homing missle from CI3 into CIU with many changes, also same with the corn.

He can copy paste codes.lol

the homing missiles code might be too old, since its from 2006

It was a nice idea. Just wonder that if the corns can be exploded if players shoot it.

Just wonder that if the corns can be exploded if players shoot it.

The Corn is releasing Popcorn once they exploded. It’s not harmful at all.

Sorry,I’m not good at designing the boss,I just want the original one with modified Jet Engines,Maybe I should change the topic into the “Flying Hen House”